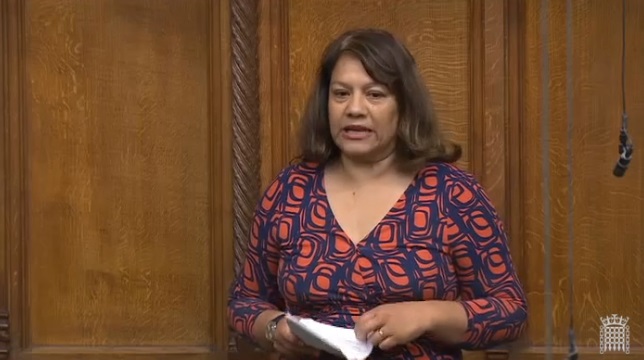 I launched a campaign for 20mph zones outside all schools in Walsall South in the Summer Adjournment Debate on 16 July 2015.

Parents at Bentley West Primary School contacted me as they were concerned about speeding on Monmouth Road. It is a narrow road but some drivers treat it like a straight at Silverstone. Walsall MBC has said that Monmouth Road does not qualify for new road safety measures because there has only been one serious collision on the road in the last five years.

The safety improvements from 20mph zones in other parts of the country have been stark. Figures from the Royal Society for the Prevention of Accidents (RoSpa) show that pedestrians hit by a car travelling at 20mph have a 1.5% chance of being kill compared to an 8% chance of being killed if they are hit by a car travelling at 30mph. In Hull, where 20mph zones have had widespread use in residential areas for more than 20 years now, personal injury accidents have dropped by 56% and fatalities by 90%.

The London Borough of Islington and Bristol City Council have already gone further. Islington has had 20 mph speed limits in place on all but the most major roads since 2012 and Bristol is currently rolling out a similar 20mph scheme. The pilot scheme in Bristol saw a significant fall in the speed of traffic using only 20 mph signs without the need for additional traffic calming measures.

I am calling on Walsall MBC to accept the evidence and follow the lead of Hull, Islington and Bristol to introduce 20mph zones outside all schools in Walsall South. Lower speed limits outside schools have been proven to reduce injuries. I am consulting with schools to ask for their views.

The Official Report of my speech can be viewed here.

Information from RoSpa about the benefits of 20mph zones can be viewed here.