On Wednesday 16 March 2022 I met with the family of Nazanin Zaghari-Ratcliffe in Parliament. Nazanin’s husband Richard, daughter Gabriella and brother Mohammad were on their way to RAF Brize Norton in Oxfordshire to meet her off the plane. They were overjoyed at the prospect of seeing Nazanin.

It has been wonderful to see Nazanin and her family enjoying time together now that justice has at long last been secured for her and Anooseh Ashoori.

Nazanin’s brother Mohammad recently spoke to Daren Nair of Pod Hostage Diplomacy about the freeing of Nazanin, and the way forward for those still being detained in Iran. The discussion is available here: Nazanin is free but other hostages remain in Iran | Pod Hostage Diplomacy

I will continue to press the Government to secure the release of Morad and Mehran Raoof. 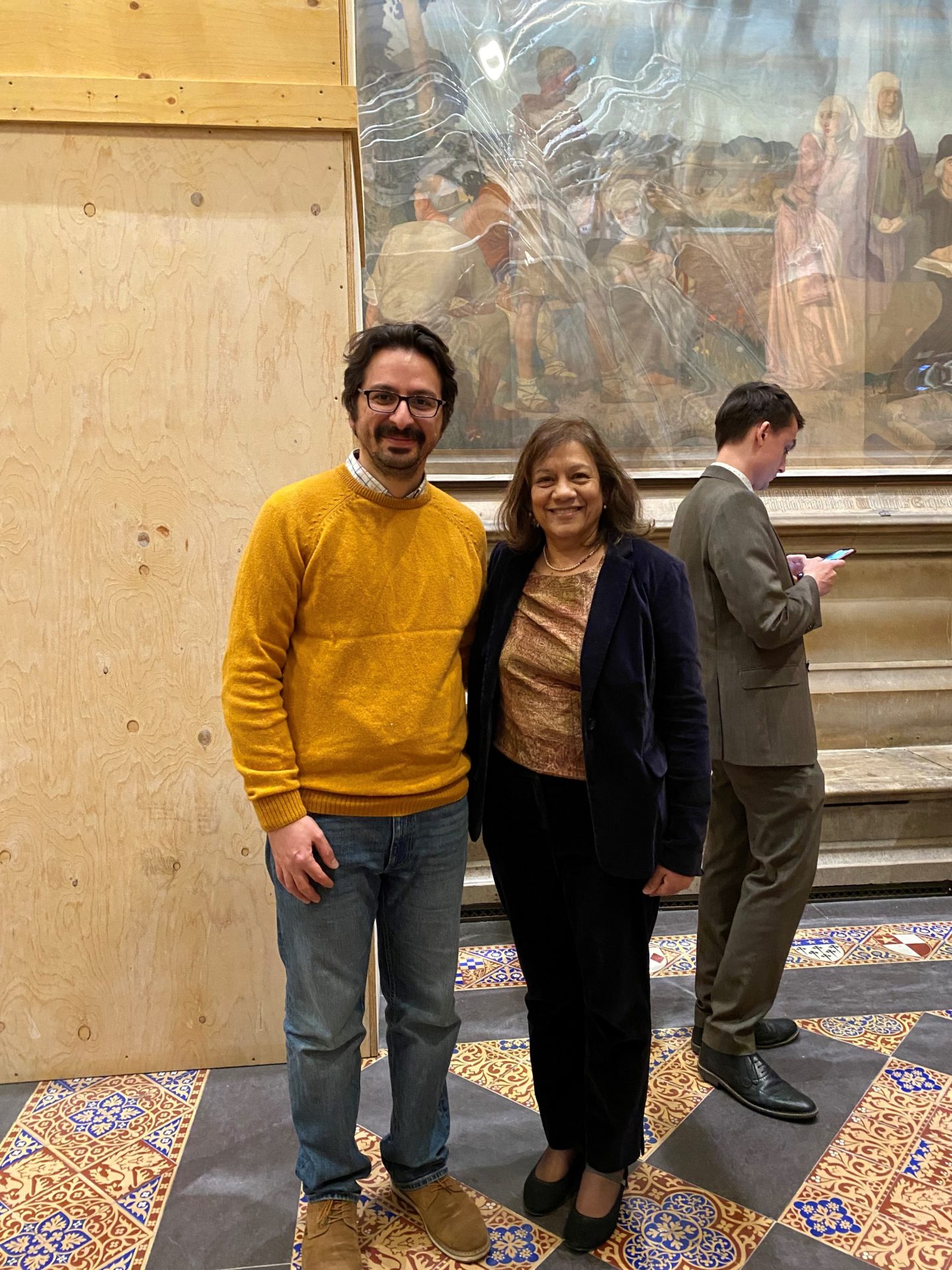