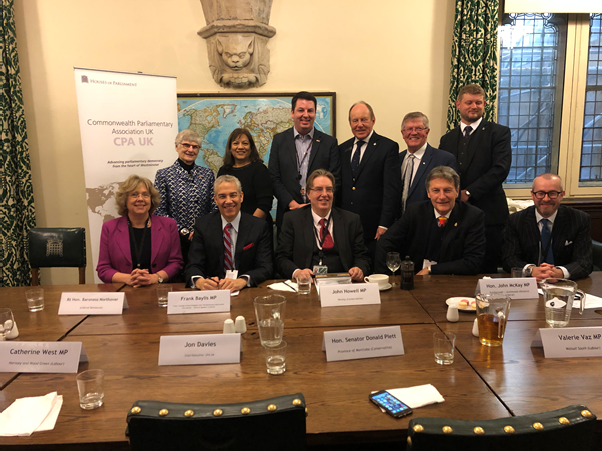 As a member of the Commonwealth Parliamentary Association (CPA), I met with the delegation from the Parliament of Canada on Monday 5 March 2018 in Parliament.

Delegation visits help strengthen links and form new ones between countries and Parliaments.