HomeNewsValerie meets with Minister for Children and Families

Valerie meets with Minister for Children and Families 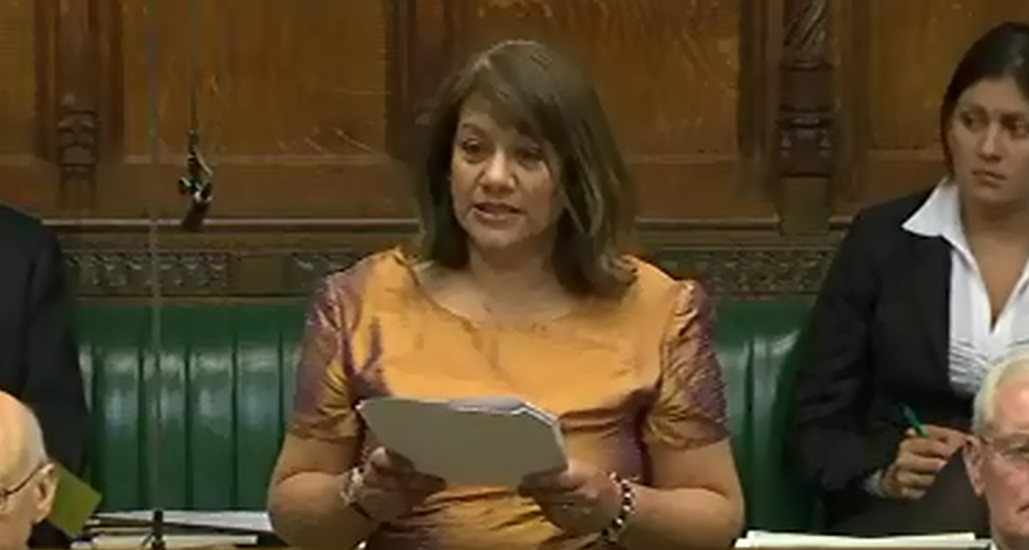 On 9 January 2013, Valerie Vaz MP, Walsall South, met with the Minister for Children and Families, Edward Timpson MP to discuss the proposals to equalise leave, pay and allowance arrangements for adoptive parents with those available to parents whose children are born to them.

“I was very pleased to meet with the Minister to discuss the provisions contained in my Adoption (Leave Pay and Allowance Arrangements) Bill. I introduced the Bill under the Ten Minute Rule procedure on 29 June 2011. Since then I have been having discussions with various Government ministers as to how the provisions of my Bill can be taken forward.”

“The Minister confirmed that the Government will be taking forward two of the three provisions contained in my Bill. The first is to equalise leave arrangements. The second is to equalise pay arrangements for adoptive parents. The Minister said the Government’s intention is to have the necessary legislation in place by spring 2014 subject to Parliamentary business and timetabling.”

“The third provision of my Bill relates to statutory allowances for self employed adoptive parents. Currently self employed adoptive parents do not get any statutory allowance, the equivalent of maternity allowance. Adoption UK indicated that people keen to adopt need the allowance. One example was that of a hairdresser who said she would find it helpful to receive this allowance. The Minister indicated that he would discuss this with his colleagues in the Department for Work and Pensions, who are responsible for administering the allowance.”

“These measures will ensure adoptive parents are treated in the same way as birth parents. They should also help to reduce the time children in care wait before they are placed with an adoptive family.”

Hugh Thornbery, the Chief Executive of Adoption UK was also present at the meeting.

1. Equal eligibility for maternity leave and adoption leave. Adoptive parents should be entitled to adoption leave irrespective of length of service, as are pregnant women. Pregnant women are entitled to 52 weeks of maternity leave, irrespective of length of service. Statutory entitlement for adoptive parents is also 52 weeks but they must have completed 26 weeks’ continuous service with their employer.

More information about Adoption UK can be found at: http://www.adoptionuk.org