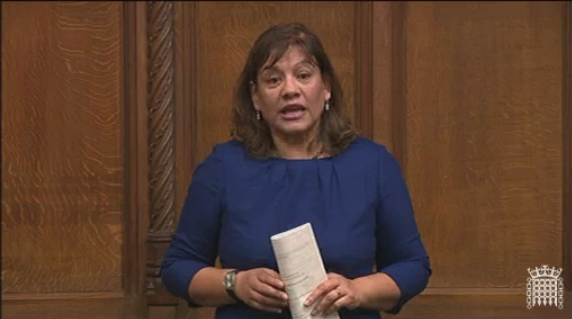 “How much has been spent on medical locums in accident and emergency departments in each year since 2009-10?”

The Parliamentary Under-Secretary of State for Health responded:

“Staff employment is a matter for NHS trusts and we do not collect that data centrally. We recognise the challenge in recruiting and retaining A and E doctors, who can take up to six years to train. However, growth in the medical work force has kept pace with the increase in attendances since 2010.”

“I am sure the Minister will agree that it is a grotesque situation where a trainee doctor working as a locum is paid as much as a fully qualified doctor. That is the result of not listening to legitimate concerns during the passage of the Health and Social Care Act 2012, so will the Minister not blame women in the work force or ov﻿erpaid doctors but do something quickly to stop this drain on public money?”

The Parliamentary Under-Secretary of State for Health responded:

﻿”I hope the hon. Lady will be pleased to hear that under the current Government we have reduced locum costs to the NHS by about £400 million. That is, of course, good medical practice: it is good for patients to receive better continuity of care from permanent doctors. In A and E, specifically, we have seen the work force grow by more than 350 since 2010.”