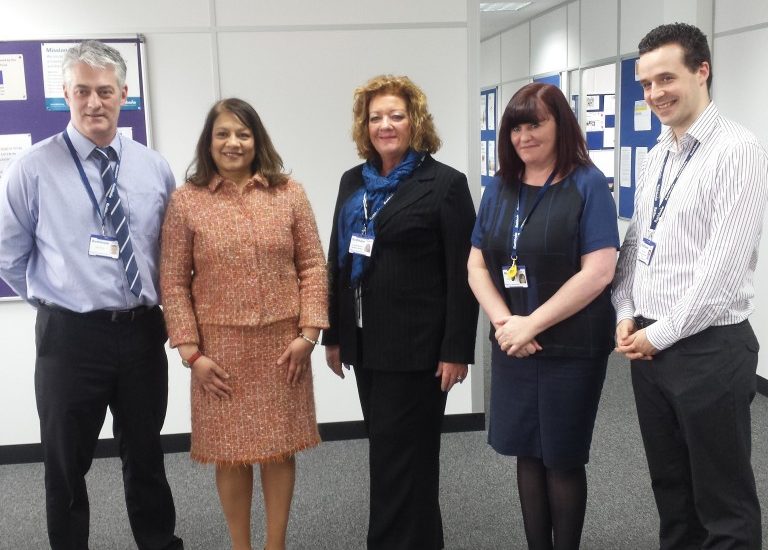 “It was a privilege to open Rathbone’s new Training Centre in Walsall. Rathbone is working to offer young people new opportunities through a range of study programmes and apprenticeships. Young people I met were amongst the 100 learners studying at the Centre for NVQ level 2 qualifications in English, Maths, social care and business administration.”

“I was impressed with the dedication and commitment to public service shown by the teachers and staff at the Training Centre. I spoke about the importance of learning as valuable in itself rather than as instrumental to the pursuit of targets. I was pleased to be able to present certificates for qualifications earned by young people at the Centre. Some of the young people experienced challenges in the past which had made it difficult for them to make the most of other educational opportunities.”

“Figures released this week show that 555 young people in Walsall South are not in education, employment or training. This is an unemployment rate of 5.5%, well above the national average of 3.3%. That is why the training opportunities available at Rathbone’s new centre at Townend House in Walsall are so valuable.”