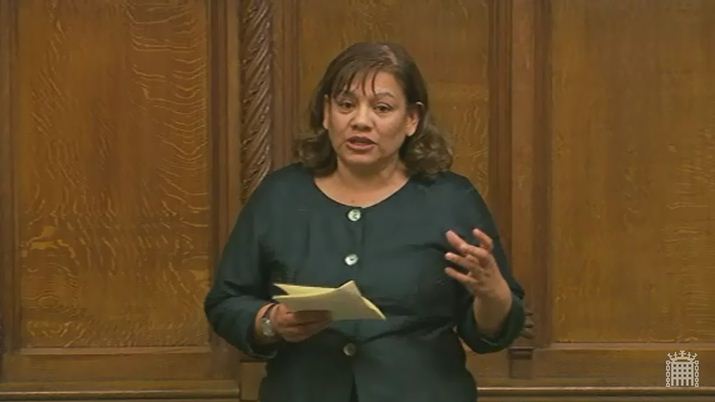 On Monday 30 April 2012, Valerie voted against the Bill  to suspend Sunday Trading  for 8 weeks during  the Olympic Games.

Speaking during the Bill’s Second Reading in the House of Commons, Valerie said:

In a GfK NOP poll  in 2010, 89% of the public were opposed to further liberalisation of Sunday trading laws.

Usdaw the leading retail workers union found in a poll in 2010 that:

The Bill was passed at Third Reading by 272 votes to 125. Valerie acted as a Teller for the Noes. You can read Valerie’s speech in Hansard by clicking here.