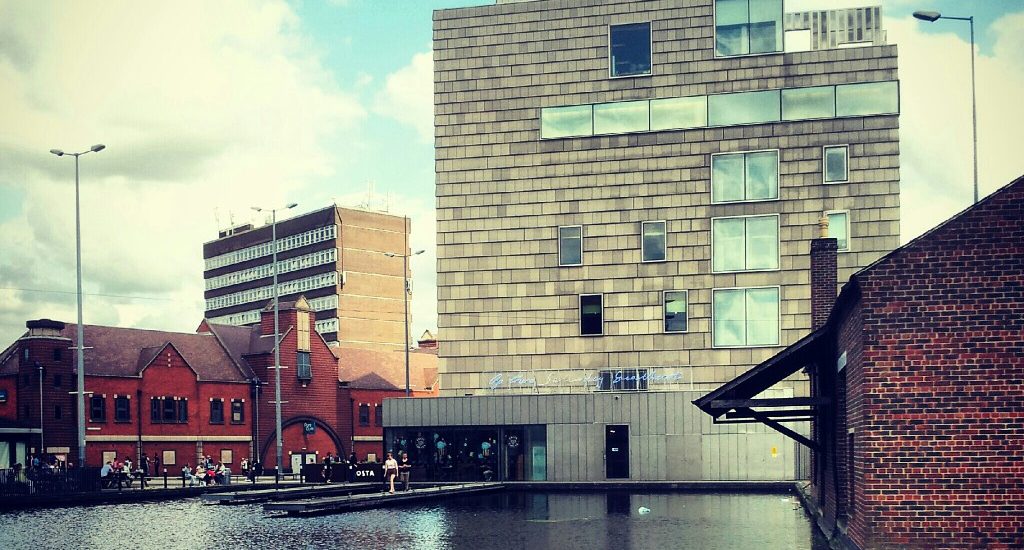 Valerie has praised the New Art Gallery’s bid after it was announced that Glasgow has been chosen over Walsall to host the Turner Prize in 2015.

“I am nevertheless pleased that the New Art Gallery was able to put together such a strong bid on behalf for Walsall and that this enabled us to reach the shortlist. Despite costing virtually nothing, the bid has brought important benefits to Walsall including raising the profile of the Borough with those responsible for funding some of the exciting arts projects in the country.”

“Most importantly, the bid has helped bring about the return of Sunday openings to the New Art Gallery. The success of these has shown that there can be no doubt that families in Walsall value this tremendous asset we have on our doorstep.”

“I understand that at least part of the budget that Walsall MBC set aside for use in the event that the bid was successful came from a significant rebate that resulted from an appeal against the New Art Gallery’s Business Rates valuation for the years 2005-2010. Given that much of this money came from the Gallery’s budget in the first place, the Council must honour its committment to use it to continue investing in the Gallery. Losing out on the Turner Prize in 2015, does not mean that the Gallery should lose the funding that had been allocated.”

“As the New Art Gallery prepares to celebrate the 15th anniversary of its opening in 2015, I hope that it will be a draw for new investment we need to see new jobs, growth and prosperity in Walsall.”