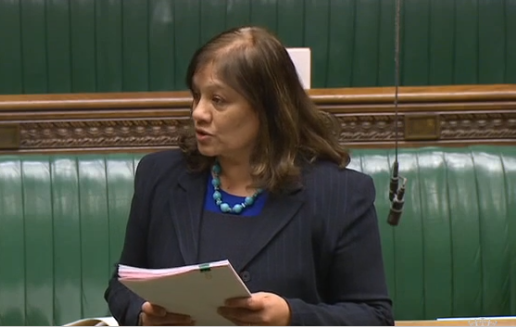 I presented a petition on Wednesday 23 March 2016 on the closure of the Walsall HMRC site scheduled for March 2017.

The terms of the petition to the House of Commons was:

The petition of residents of the UK,

The petitioners therefore request that the House of Commons urges HMRC to reverse the decision to close the Walsall HMRC site and carry out a full public consultation exercise on this closure.

The petition will now go to the relevant department and appropriate Select Committee who will make comments on the petition.