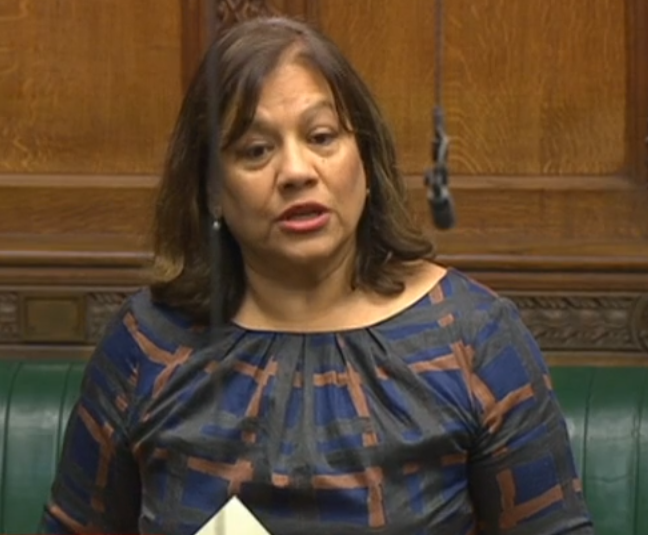 At Justice Questions on Tuesday 8 September 2015, there were a number of questions listed on the Order paper relating to Education and Prisons.

I  asked a supplementary : “seventy-one per cent of women entering prison do not have any qualifications, so what assessment has the Secretary of State made of the tailored curriculum plan that was introduced in October 2014?”

The Justice Secretary responded: “the hon. Lady is absolutely right. One of my principal concerns is that far too often the courses that have been offered and the qualifications that have been available to women in prison have not reflected the genuine needs—the circumstances that led them into offending in the first place or the needs that they have when they leave custody. One thing that Dame Sally will be looking at is exactly what needs to change, and there are no options off the table.”

I am disappointed with the response because 71% of female offenders entering prison have no qualifications whatsoever, compared to 52% of male offenders. The statistics show that  many women find themselves in prison due to indebtedness.  The tailored  curriculum plans  specifically for women prisoners were introduced 11 months ago in a written Statement in October 2014 and I wanted the Justice Secretary to say what assessment he had made of them and whether they were working. I hope they are part of the review. Women need more than learning to mentor. They need proper skills on finance and to enhance the skills they already have through on going training.