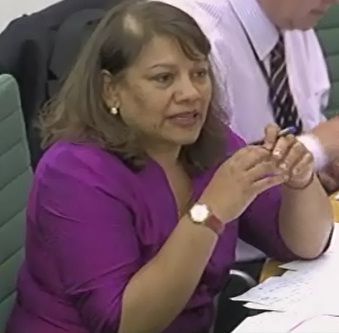 The House of Commons’ Health Select Committee, of which Valerie is a member, took evidence from the Secretary of State for Health Andrew Lansley MP as part of the Committee’s final evidence session before Recess on the Government’s recently released White Paper “Caring for our future: reforming care and support.”

“The long awaited White Paper on the future of social care has now been published. The Commission for Care and Support, known as the Dilnot Commission, previously reviewed the funding system for care and support in England and published a series of recommendations in July 2011. The Government has said that they have adopted the Dilnot Commission’s recommendations in principal, but the White Paper contains no details of how social care will be funded.”

-£1 billion in formula grant funding and £1 billion in NHS funding in 2014-2015, as noted in the Committee’s January 2012 Report on Public Expenditure

–An additional £200 million for specialist housing for adults according to the White Paper.

“The Secretary of State also confirmed in evidence to me at the Committee that he would intervene if there is no significant provider for social care.  I raised the issue of the Manor Hospital in Walsall where there appeared to be providers who did not accept seriously mentally infirmed patients, leaving these patients in hospital.  I suggested to the Secretary of State that some of the money being allocated to local authorities may be used to make sure that there are sufficient providers which would ease the pressure on hospitals.”

“There seems to be confusion in the Department of Health about integrated care trusts.  At a previous hearing Care Services Minister Paul Burstow told the Committee that integrated care was ‘an experiment that did not really get out of the lab.’  The Secretary of State confirmed to me that ‘there is a potential in the reform process for, if anything, an even a wider degree of integration.’ The Secretary of State’s comments suggest that integrated care trusts like Torbay Care Trust, which the Committee visited earlier this year, would be able continue as recommended by the Committee in its Report on Social Care published on 1 February 2012.  In Torbay, patients only have to make one phone call to access services.”

You can watch Valerie question the Secretary of State here.