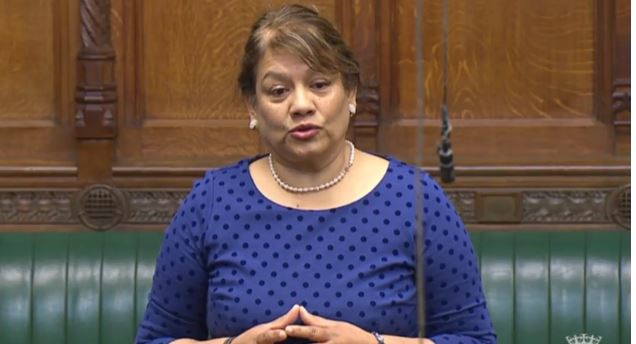 Valerie Vaz MP: When he plans to make a decision on the construction of an additional runway in south-east England?

The Secretary of State for Transport (Patrick McLoughlin MP): I had hoped that we would be able to announce a decision on airport capacity this summer. Clearly, any announcement on airport capacity would have to be made when the House was in session. Being realistic, given recent events, I cannot now foresee that there will be an announcement until at least October. We aim to publish the further analysis on air quality soon. Separately, promoters have announced undertakings that would increase the compensation available for residents living near the airports and the connectivity between other UK airports. The Government are fully committed to delivering the important infrastructure projects that they have set out, including the delivery of runway capacity on the timetable set out by the Davies report.

Mr McLoughlin MP: Looking at the hon. Lady’s question, I did not realise that she was going to mention Birmingham, because her question specifically talks about south-east England. To the best of my knowledge, Birmingham has not moved since I knew it as a boy, 20 miles away from where I lived. Birmingham airport is a fantastic airport, which serves an important role as far as Birmingham and the midlands are concerned, and it has just had a runway extension.