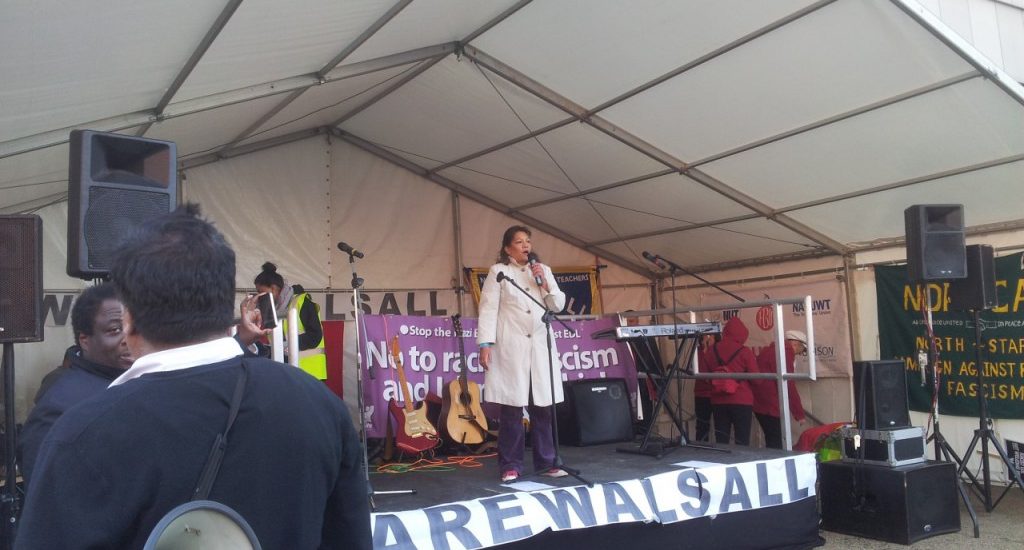 I have written to the Home Secretary, the West Midlands Police and Crime Commissioner, the Commander of the Walsall Local Policing Unit and the Chief Executive of Walsall MBC after the English Defence League (EDL) said that it would hold a demonstration in Walsall on 15 August 2015.

I have asked the Home Secretary what powers will be used to prevent a breach of the peace. I have also written to Walsall MBC, the Police and Crime Commissioner for the West Midlands and to West Midlands Police to ask what steps can be taken to protect the good community relations in my constituency.

The last EDL demonstration in Walsall on Saturday 29 September 2012 ended in violence, extensive disruption to law abiding members of the public as well as damage to local business and property. Thirty two people were subsequently convicted of public order offences.”

The EDL is not welcome in Walsall. They should not bring their divisive views to Walsall and should stay away.