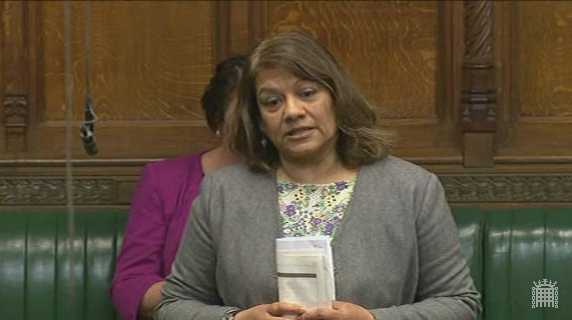 On Tuesday 18th March 2014, Valerie asked the Minister of State for Justice, Simon Hughes, to clarify a response previously given to Valerie regarding family mediations at Justice questions in the House of Commons.

The Minister of State replied: