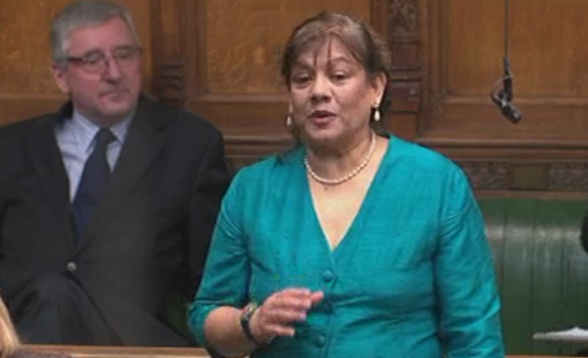 On Thursday 31 January 2013 at Business Questions, Valerie asked the Leader about the potential sale of the Royal Institution’s home at 21 Albemarle Street.

“Like Mr Speaker’s lectures, the Christmas lectures at the Royal Institution are part of our cultural life. They were started by Michael Faraday in 1825 at 21 Albemarle street, which is now under threat. I ask the Leader of the House for an urgent debate and will he facilitate a meeting between leading scientists and the Minister for Universities and Science to save 21 Albemarle street for the nation?”

The Leader of the House replied:

“I cannot promise a debate, but I will of course talk to my right hon. Friend the Minister for Universities and Science. The hon. Lady knows of his remarkable interest in, and his devotion to, supporting science, which is reflected across the Government. If I may presume for him, I think he might well be willing to take an opportunity to talk to scientists, without promising that it is the Government’s responsibility in any way.”