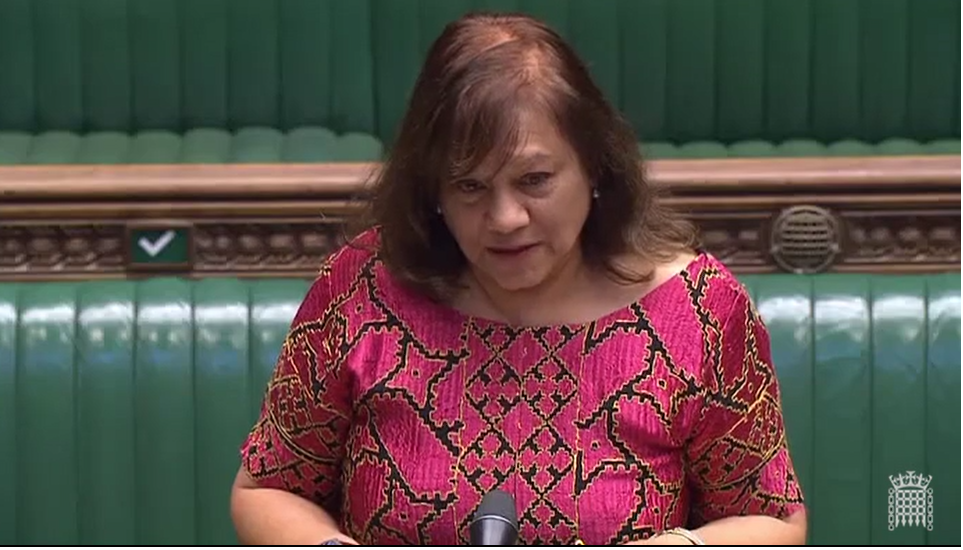 I responded to a Business Motion on Wednesday 20 May 2020 which ended hybrid proceedings and remote voting in the House of Commons. You can read my full speech below:

“Thank you, Madam Deputy Speaker. I thought you were going to offer me the Leader of the House’s two minutes.​

The coronavirus crisis has created unique challenges for this House and how it conducts its business, and the House has risen to those challenges. To manage the way the House works, we have come together, and all three parties have approved Business of the House motions, as happened on every previous occasion. That consensus allowed the business of the House to continue smoothly, yet for some reason the Government now seem to be hell-bent on breaking that consensus, bringing the hybrid virtual Parliament to an end by any means. The Government are preventing the House from having the opportunity to debate the continuation of the hybrid virtual Parliament, and remote voting procedures. Instead, they are unilaterally deciding to let the orders that cover the virtual Parliament expire without debate.

Will the Leader of the House explain why the Government are so unwilling to let the House express a view on the continuation of the hybrid virtual Parliament? Does he recognise that there is no evidence from Public Health England that it is safe to return to Parliament in the numbers that the Government intend? How will social distancing be maintained in the Chamber? Will he confirm reports in The Times today that he is keen to install perspex boxes in the Chamber to double the number of Conservative MPs behind the Prime Minister during Prime Minister’s questions, harnessing Churchill who said that there must be “a sense of crowd and urgency” in the Chamber? How long does the Leader of the House estimate that a socially distant division will take? Is it true that it will take longer than the remote voting system we currently use?

We are not back to normal—only on Monday, the Secretary of State for Health and Social Care added a new symptom to the list. This House has a duty to lead by example, and the Government’s advice is that those who can work from home should do so. Parliament has developed a successful system to ensure scrutiny of the Government and the passing of legislation, while working remotely and keeping people safe in the middle of a pandemic. The Government have not provided an honest explanation for why they want to end the hybrid virtual Parliament. They are determined not to allow Parliament to register its dissatisfaction with the Government’s decision, but simply to let hybrid proceedings expire without consulting the House.

The House has a right and a duty to decide proceedings after a debate and a vote, just as we did on 21 April. The Government should follow their own advice and retain the hybrid Parliament, and remote voting, until such time as there are robust safeguards in place, backed by medical evidence, and in consultation with Opposition parties and the House authorities, and with assurances that everyone on the estate can be safe.”