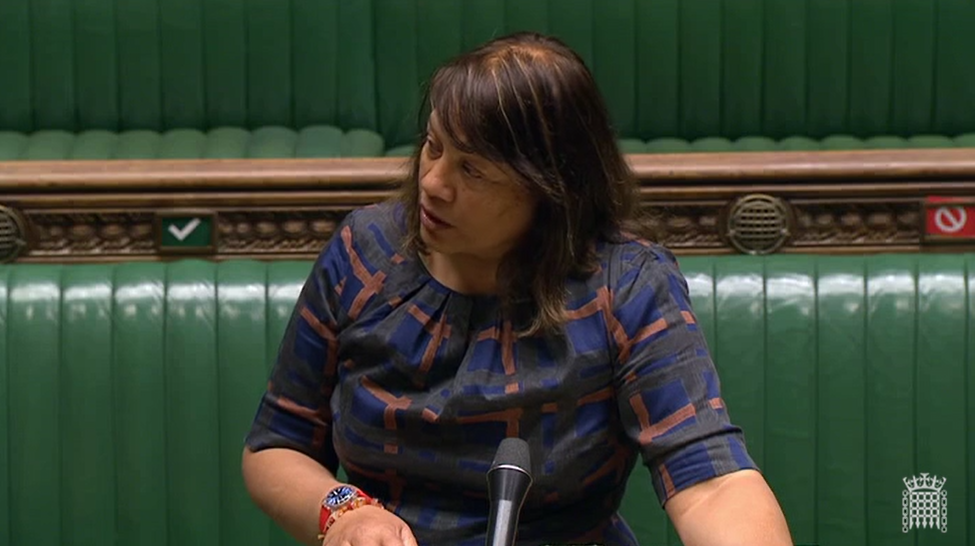 I responded to a motion on membership of the Intelligence and Security Committee on Monday 13 July 2020. You can read my full speech below:

“I thank the Leader of the House for bringing forward the motion. It has been the longest time taken to set up the Intelligence and Security Committee; I think the last time it has taken so long was in 1994. He will know that I have raised this at business questions several times, so setting up the Committee today cannot go without some acknowledgment of the delay, and perhaps an apology to the House. That would be much appreciated.

We have heard from eminent Members of this House, such as Dominic Grieve, the former Chair, who warned that:

“the effective and robust oversight of the intelligence community, entrusted to us, is too important to have been left in a vacuum for so many months.”

“It was a fundamental part of the deal when the intelligence agencies got more intrusive powers to combat terrorism that at the same time Parliament got stronger powers of oversight”;

and the Intelligence and Security Committee is that “oversight”. Four important inquiries were going on and of course the Russia report, which has been on the Prime Minister’s desk for six months. Can the Leader of the House say when that will be published?

I am pleased by the Opposition team. As the Leader of the House said, the Opposition nominate their members, and we have a fantastic team in my hon. Friend the Member for Kingston upon Hull North (Dame Diana Johnson), my right hon. Friend the Member for North Durham (Mr Jones) and Lord West. They are assiduous parliamentarians, and they will do their work diligently. I also want to place on the record my thanks to David Hanson and Caroline Flint for their work on the Committee.

With this Committee, we are able to preserve the balance between liberty and security. The robust and continuous oversight of the intelligence and security community is both necessary for our democracy and vital for our national security. Her Majesty’s Opposition support the motion.”