HomeNewsValerie responds to a motion on Virtual Participation

Valerie responds to a motion on Virtual Participation 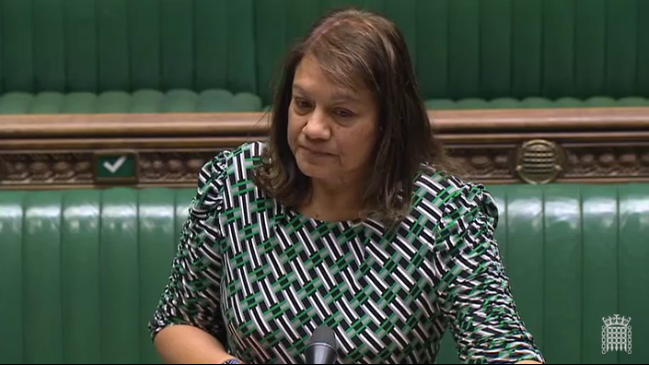 On Tuesday 24 November I responded on behalf of HM Opposition to a motion on Virtual Proceedings in parliamentary debates. Before this debate, the Government tried to force through its plan to only extend virtual participation in debates to MPs who are themselves clinically extremely vulnerable by pulling three pieces of business without giving notice to the House.

The Government’s decision to collapse parliamentary business in this way was unexpected and controversial. To ensure Members were able to debate this matter fully, I spoke at length and took a number of interventions from Members during my speech.

The Government’s plan to extend virtual participation only for those who have been certified by a medical practitioner as clinically extremely vulnerable is an invasion of privacy and refuses access to debates for those MPs who are shielding because they have vulnerable members of their household.