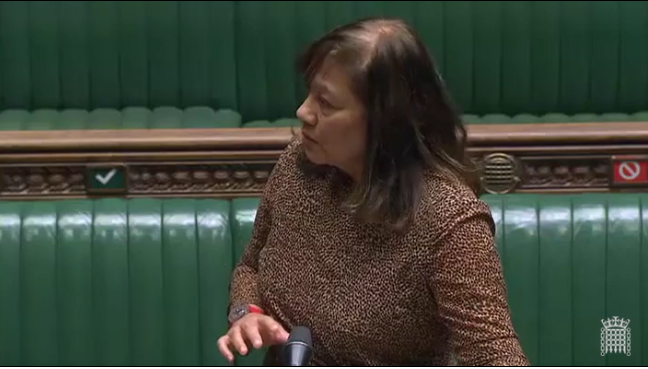 On Wednesday 25 November, I responded on behalf of HM Opposition to appoint eight members of the Independent Expert Panel, which would provide important support to the work of Parliament’s Independent Complaints and Grievance Scheme (ICGS). You can read my speech below:

My right hon. Friends the Members for North Durham (Mr Jones) and for Warley (John Spellar) made important points. Mr Speaker has said that he would look at this ​issue, because otherwise we are just getting the usual suspects. For instance, given Black Lives Matter, putting adverts in a slightly different place might be a good idea, and then we would get a broad range of people applying. We thank all those who applied for these posts for agreeing to serve. I am not sure that the issue raised by the right hon. Member for South Northamptonshire (Andrea Leadsom) would be a matter for the panel. That is a policy issue, rather than a judicial issue, and the panel is there to look at cases, rather than to decide on policy.

The important part of the process is that it should be transparent and not secretive. I am aware of a number of cases that come through where perhaps the procedure is not fair on both sides—to the respondent and the claimant—but, again, that is a matter for Alison Stanley to look at in her 18-month review. As the Leader of the House said, it is a very simple survey, which can be found online, and it is open until 4 December.

I am pleased that a lot of hon. Members and House staff have taken up the Valuing Others training; many people on the estate have taken it up. It is so important that they do that, because people can then see the difference between what is a management issue and what is bullying and harassment. Certainly, I was concerned to start with because, as you know, Madam Deputy Speaker, many of the cases that came through at the start were about serious sexual harassment. I think initially, we decided—the right hon. Member for South Northamptonshire and I, among others on the working panel—that we would have two separate helplines. I know that there is one helpline for both, but I am reassured that the person answering the phone does have expertise and will have expertise on serious sexual harassment ​cases. We do not want a situation where people have to repeat their stories over and over again before they are dealt with.