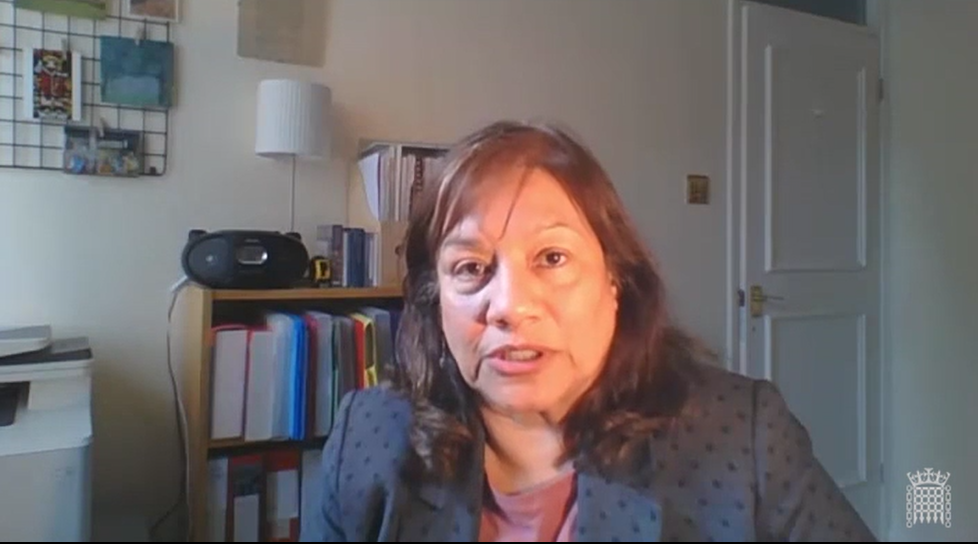 I responded to a motion on Hybrid Proceedings (Extension of Temporary Orders) on Tuesday 12 May 2020. The motion extended semi-virtual proceedings until 20 May 2020. You can read my full speech below:

“May I thank the Leader of the House for setting out the Government’s position? The motion before the House today will mean that the temporary orders of 21 and 22 April have effect until 20 May, which is until we rise for the Whitsun recess. The hybrid scrutiny proceedings, the questions, statements and urgent questions, the substantive proceedings which apply to legislation and the remote voting, which was tested earlier, will continue to operate for what is effectively a week and a day.

The hybrid proceedings in the House seem to have progressed. I know that right hon. and hon. Members are becoming expert at talking to themselves, effectively. As the Leader said earlier, there are no interventions. We have had a vote, and I want to place on record my thanks to the Procedure Committee, which published its report on 8 May. It has informed the process, and I will pick out a couple of points it made. It was satisfied with the “robustness and security” of the system and the safeguards in place to allow you, Mr Speaker, to intervene where you felt there was cause for concern. In all the practice sessions, I have voted successfully. I voted, was informed that I had voted and received a text to that effect.

These are temporary orders. We want to be here in Parliament, but we want to make sure that everyone is safe. Many Members are finding it frustrating that they cannot ask supplementary questions or even intervene, and there is no scope for debate. The essence of parliamentary debate is the fact that we are listening to each other and can take part in those debates. Similarly with Back-Bench debates and Adjournment debates, we find it difficult to raise issues on behalf of our constituents, but the orders are only until 20 May.

In any event, it should not take a crisis such as this pandemic to make sure that we reform ourselves, and I hope some of the new procedures that have been brought into effect might be carried over. I place on record the remarkable feat that has been undertaken by the Clerks, the staff of the House, the broadcasting unit and the digital services all working together. If they were producing a car, that car would have gone from zero to 100 mph in about five seconds. It has been absolutely amazing. Mr Speaker, you have ensured that that has all progressed. The Opposition are grateful to all those people. It showed that Parliament could continue and safely, so Her Majesty’s Opposition support the motion.”