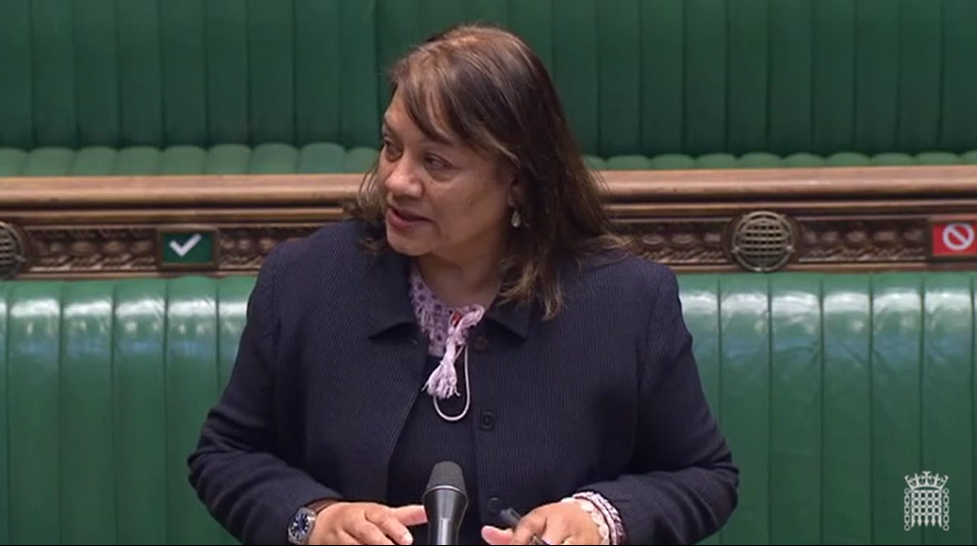 On Wednesday 22 April, I responded to a Government motion on hybrid substantive proceedings which enables the Government to pass legislation in a “hybrid” Parliament, with some MPs in the chamber and others connected via video link. You can read my full speech below:

“I thank the Leader of the House for setting out the motion on hybrid substantive proceedings. We have got to an incredible place today, and I want to place on record my thanks and the Opposition’s thanks to everyone who has made it possible. I know that it has been an enormous effort. We are, I was told yesterday, the first Parliament to become a virtual Parliament, so I congratulate everyone on that.

“Members who were taking note yesterday will know that the House agreed to hybrid scrutiny proceedings, and we now move to hybrid substantive proceedings, which will enable the Government to put through their legislation. The motion applies to the other part of our work, beyond the scrutiny side, which will also take place using the virtual and physical process.

“It is useful for Members to see exactly what the substantive proceedings comprise of in section F of the motion. There is the ability in paragraph (2) for the Government to add to the list of proceedings, if they so wish. Like the Leader of the House, I want to touch on paragraph (4) of section F, which enables the usual channels, the Government, the main Opposition and the second Opposition party to work together to ensure that, if they agree on a particular motion and they all sign it, it is agreed. This is a very useful way of working.

“This motion allows us to scrutinise and pass legislation and to vote in this absolutely extraordinary time. It enables us to ask the Government why, if there is personal protective equipment in Birmingham, it has been exported instead of being used here. It enables us to ask why, if there is a capacity of 40,000 for testing, we are only meeting 18,000 tests today, as was highlighted earlier in Prime Minister’s Question Time, and why, if Ferrari can test its workers, we cannot do that here. Democracy is the winner today, and Her Majesty’s Opposition support this motion.”