HomeNewsValerie responds to motion on membership of the Liaison Committee

Valerie responds to motion on membership of the Liaison Committee 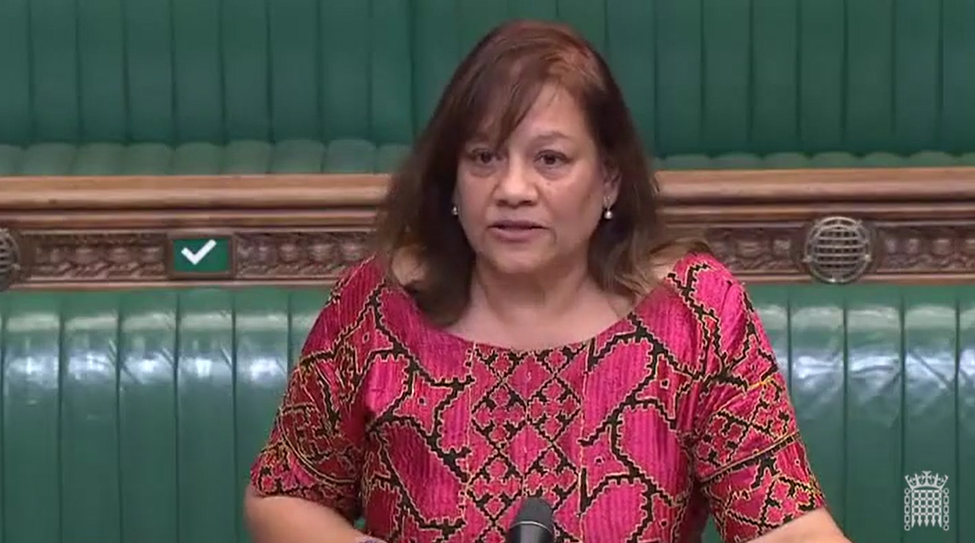 I responded to a motion on membership of the Liaison Committee on Wednesday 20 May 2020 which installed the Government’s preferred candidate as chair of the committee, breaking with a longstanding parliamentary convention. You can read my full speech below:

“I thank the Leader of the House for putting forward the motion. We support the setting up of the Select Committee but we do not support paragraph (3), and I will speak in favour of amendment (a) standing in the name of my right hon. and learned Friend the Member for Camberwell and Peckham (Ms Harman) and others. There are three reasons. First, on composition, “Erskine May” says:

“The Liaison Committee…comprises the Chairs of all the principal select committees.”

In their helpful book, “How Parliament Works”, Rogers and Walters confirm that on various pages. There are references to the Liaison Committee being made up of the Chairs of all the Select Committees. Page 216 of our Standing Orders, on rules and procedures of the House, states what is in order in the membership of the Select Committee, and it does not mention a spare person. Does the Leader of the House really think that we should abide by all the other rules but not that one?

Most importantly, being the Chair of a Select Committee carries great responsibilities. There are duties, responsibilities, and most of all, accountability to other members of the Committee. The proposed nominee has none of that. This also says to Chairs of Select Committees: “You were elected by the House but you are not good enough, so the Government will appoint a Chair. Your say does not matter, and, by the way, we will tell you who it is. No one else need apply—the Government have picked their man.” Previously, there has been cross-party support for Chairs of Select Committees. I think that the £16,000, approximately, that is going to be paid to this Chair could be put to better use: perhaps it could go towards hiring an apprentice.​