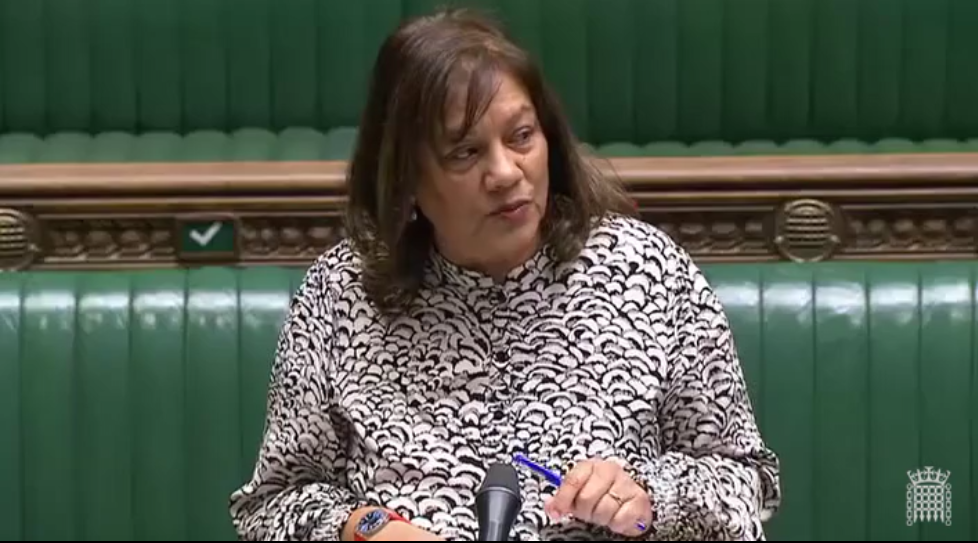 Responding on behalf of HM Opposition during Business Questions on Thursday 19 November 2020, I called on the Government to provide more support for our frontline NHS staff ahead of the Chancellor’s Spending Review. You can read my full speech below:

“I thank the Leader of the House for the business for next week and note that the motion on virtual participation was objected to last night following the urgent question that you granted, Mr Speaker. I hope that the right hon. Gentleman will accept the amendment and, if he finds time for a debate in the House, that there will be a free vote—no proxies—and that all Members can take part equally.

I wish the Leader of the House would look at the issue of interventions, because hon. Members have been to Westminster Hall to sit in on the debate, and they were told that they could not take part, or even sit there or intervene, because they were not on the call list. Please could he look at that? Will he look again at restoring a hybrid Parliament now that we are in the middle of a pandemic—with 52,000 deaths—complete with remote voting?

Could we have a statement on the EU negotiations? I understand that they are proceeding at a rapid pace. Will he look at establishing a new protocol on the press conferences that will come from No. 10? I am sure you will agree, Mr Speaker, that it is important that we hear from the Prime Minister here first on issues and matters arising in the House, rather than elsewhere, because we have to hold Ministers to account, as the Leader of the House has frequently said.

Accountability and transparency are so important. Exercise Cygnus took place in 2016. The report was only published on 18 October and, as Lord Sedwill said, some recommendations were implemented, but we do not know. Will the Leader of the House make time for a debate so that we can look at the recommendations and where we are? Many people throughout the country have made sacrifices, and we need to know whether we are implementing those important recommendations.

Last week, I asked about the procurement process, and the Leader of the House said that the Government will have turned out to have behaved impeccably. Has he read the National Audit Office report, “Investigation into government procurement during the COVID-19 pandemic”? It found that the Government were not transparent about suppliers of services when they awarded £18 billion-worth of contracts. It said there were two lanes, with a super-highway for those with special political contacts. Again, I reference “My Little Crony”, the excellent graphic by Sophie Hill. The NAO also said that decisions should be “properly documented” and made transparent if taxpayers’ money is being spent appropriately and fairly but that standards of transparency in documentation were not consistently met. May we have a debate in Government time on that report?

Twenty-one million pounds goes to a middle man, rather than to our frontline staff. The NAO report found that £350 million went to PestFix on false PPE, when our teachers and frontline staff were desperate for that PPE. Perhaps the Leader of the House can look at ​this ahead of the spending review. My constituent’s daughter, who is an A&E nurse, contracted covid on the second occasion she was working, saving our lives, and she says she has to stump up £300 a year to park—to pay to park to save our lives.

I want to ask about Nazanin, Anoosheh, Kylie and Luke Symons. We must keep their names alive and absolutely in the public domain. Iran is in the middle of a horrendous pandemic. More importantly, they need consular access, so will the Leader of the House please ensure that they get that? Will he also ensure that the Foreign, Commonwealth and Development Office makes a complaint on behalf of Nazanin? She was used in a game of name that spy. That is a horrendous thing to do when it is not true.

Finally, there is some good news. I congratulate Lewis Hamilton—Lewis Hamilton the seventh. I also congratulate Marcus Rashford on his new book club initiative with Macmillan Children’s Books. We also celebrate UNICEF’s World Children’s Day. Let us all work to make the world a better place for all our children.”