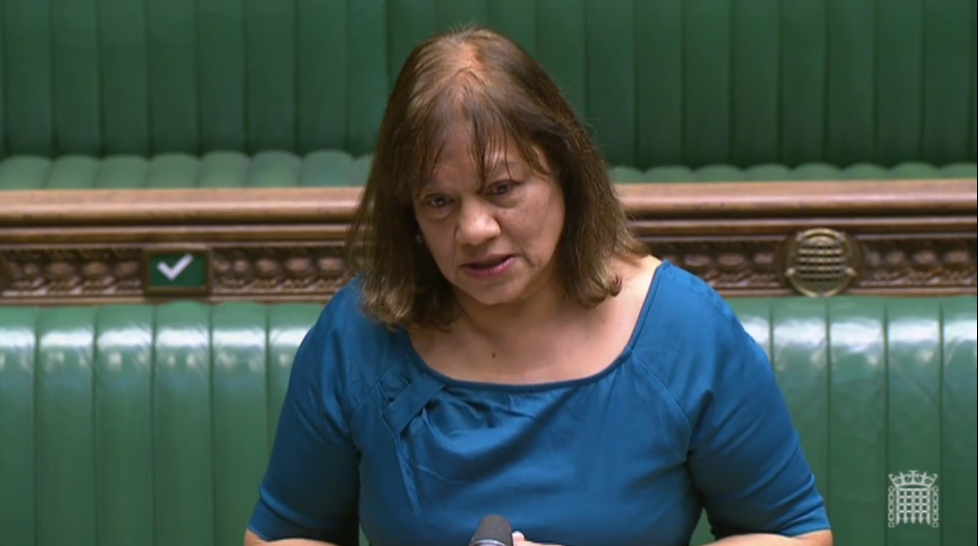 Responding to the Business Statement on Thursday 17 December, I criticised the awarding of government contracts without competition. Ahead of the Christmas recess I also paid tribute to House staff who have kept Parliament running in difficult circumstances. You can read my full speech below:

“That is a very long business statement. I thank the Leader of the House for the statement and for the Opposition day. I know he is a person of his word and he will not take it away, as he has done previously. It will be Epiphany and he knows that the Opposition will come riding to the rescue of the House and the country with gold, frankincense and myrrh.

In his podcast, the Leader of the House said that he wanted to “retrospectively correct” domestic law to recognise the agreement. May I ask him when and why? He went on to say:

“Normally, you would expect a treaty to be ratified before it comes into force”—

yes, that is the legal way—

“but if both sides accept that ratification is done in a different way, that is theoretically possible”.

This is a democracy, not a tutorial. The European Parliament might agree the deal on 28 December. What will happen? What is the legal position if the House does not come back between 31 December and 5 January? Why was this slipped out in a podcast and not said in the House? Despite the Government’s majority, they clearly do not have confidence that the deal will be passed by the House.

Why is the Equalities Minister making statements outside the House about no unconscious bias training and how equalities will change?

The Minister for vaccines has not bothered to come to the House to tell us how many vaccines have been administered. That is so important. Last week, the Health Secretary said he did not know and the Department for Health and Social Care said tens of thousands. Why do we not know? If we can keep track of our parcels, why cannot we keep track of our vaccines? It is important because we need to know whether the Government’s criteria are being applied, and because we have the most deaths in the whole of Europe.

I know that the Leader of the House wants to be transparent and accountable. On Tuesday the Minister for the Constitution and Devolution said in a written statement:

Not for now, but for future pandemics. That is the theory. Will the Leader of House therefore explain why Fleetwood Strategy, run by a person who played a key role in the last election, was given £123,500 for research into Government communication? We do not need research; we just need the Government to communicate. A former Tory director of communications during the election campaign received £819,000 for focus groups. Will we see the results? What about special advisers—those friends of the Government, or FOGies—getting a 50% pay rise when our teachers, our public service workers and our police officers are not? Worse still, £200,000 of costs for a FOGey who wanted to continue with action against a person he had sacked would pay for six nurses.

The Leader of the House has been assiduous in responding to our questions, particularly on Nazanin and Anousheh. He will know that Ruhollah Zam was an Iranian journalist who was executed. While the Foreign Secretary is on his tour to India, hopefully sorting out our constituents’ relatives—the farmers in India—will he also look at whether Anousheh and Nazanin can come home for Christmas? Of course there is also Luke Symons.

Sadly, I must pay tribute to David O’Nions, who used to work for this House and died in March. His colleagues, friends and family have not had a chance to pay tribute to him. I hope we will get an opportunity to do that.

Finally, I thank you, Mr Speaker, all the Deputy Speakers and all your staff for getting this House together. You set up the taskforce. Marianne Cwynarski was absolutely brilliant in keeping us safe. The Clerk of the House, the Clerk Assistant and everyone in the Table Office have worked continuously to make sure we do our work. John Angeli in the Broadcasting Unit actually got better as we went along. I thank the Serjeant at Arms, Phil Howse and all the Doorkeepers, who also kept us safe, and the Official Reporters.

The catering staff kept us fed and watered, and of course, the building has been cleaned so thoroughly. I thank all our Chief Whips on all sides, and the Whips, who have worked really hard—I know it is hard work casting all those 200 proxies—as well as every right hon. and hon. Member, and all their families. I hope they have a peaceful Christmas and a very happy new year.”