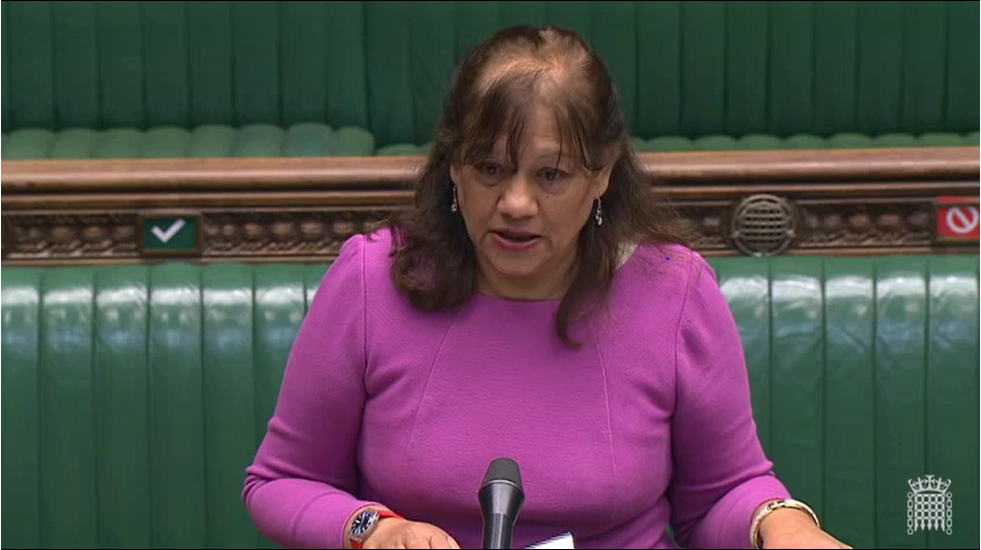 I responded to the Business Statement on Thursday 9 July 2020 and called on the Government to provide targeted support for struggling sectors like news media and manufacturing. You can read my full speech below:

“I thank the Leader of the House for the business next week and for arranging the statement later today on Baroness Cumberlege’s report, “First Do No Harm”. I acknowledge the persistence of my hon. Friend the Member for Bolton South East (Yasmin Qureshi), who started asking questions in 2011 and has managed to lobby three Prime Ministers, as a result of which we have an excellent report and the survivors will finally get justice.

The shadow Chancellor said, “Thanks for the meal deal, but we were promised a new deal.” We do not appear to have had that new deal. We are encouraged to eat out, and I wonder whether, in the autumn statement, there will be vouchers for the gym.

The Prime Minister will not apologise. Will the Leader of the House give us a mea culpa? On 30 April, I received this from the manager of a residential care home in my constituency:

“We have only just had our number of deaths declared which is appalling. We alone lost eight residents…(our little family). We have let families see them when they are near to the end of their lives. We have had lots of sad moments and has a thought had been given to us? NO. We are the forgotten ones. Many sleepless nights have been done thinking of our beloved residents (family). WE WOULD JUST LIKE SOME EQUALITY TO THE NHS. We deserve a national badge like the NHS.”​

Carers have left their homes to stay in residential homes to look after the residents there. The Prime Minister has said that too many care homes do not follow procedures, but does he really know about procedures? Is it following procedures to go to Durham for an eye test, or to a holiday home in Greece? If he will not apologise, perhaps he could cover the cost of TV licences for the over-70s. Age UK says that nine in 10 respondents said that TV was more important to them since the pandemic. Could coverage of that social policy be inserted into the package next week?

There is no business for the third week after this. Could the Leader of the House schedule time for a debate on early-day motion 593?

[That this House recognises the life-changing injustices experienced by subpostmasters throughout the Horizon scandal; notes with the deepest sadness that subpostmasters have served custodial sentences and suffered bankruptcy for offences they did not commit; recognises the role of the Government in prolonging this crisis through not fulfilling their role of shareholder representation on the board of Post Office Limited; expresses concern at the scope and formation of the inquiry currently outlined by the Department for Business, Energy and Industrial Strategy; and strongly urges the Government to institute a judge-led public inquiry into this matter at the earliest opportunity.]

The Under-Secretary of State for Business, Energy and Industrial Strategy, the hon. Member for Sutton and Cheam (Paul Scully), said in the House that there would be an independent review on the Horizon IT scandal. It is now a month since he made that statement. The Government website said that the review would come “shortly”. The EDM is calling for a judge-led independent inquiry. People have served custodial sentences and gone bankrupt, and they were totally innocent. This is what the judge said when he gave judgment:

“the Post Office…has resisted timely resolution of this Group Litigation”.

That means that the Post Office was dragging it out so that the victims did not get any recompense or as much as they should have done—it was all tied up in legal fees. This was a terrible injustice and we need to learn the lessons.

I am a bit upset because the Leader of the House does not appear to be answering my questions on Nazanin, Anousheh, Kylie and, of course, Luke Symons. May we have an update, as we have had Foreign Office questions and even a statement by the Foreign Secretary on global human rights? Finally, may we have an urgent debate on our borders and smuggling, as it seems there might be some dispute within Cabinet?”