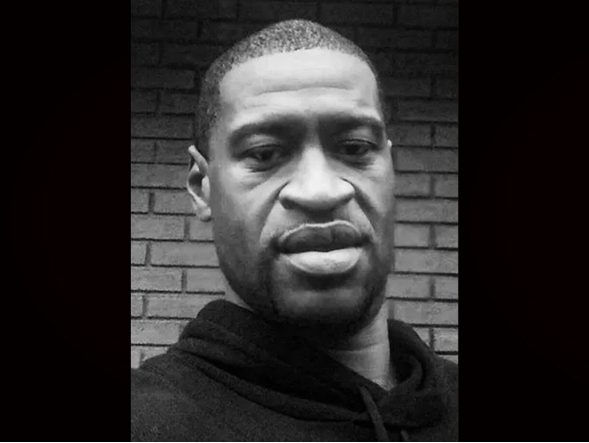 I have signed Early Day Motion (EDM) #564 in solidarity with George Floyd and the Black Lives Matter campaign. The death of George Floyd has yet again shone a light on the racism and hatred experienced by many across the world, including in our own country. You can read the full text of this EDM below:

“That this House stands in solidarity with the friends, family and community of George Floyd in Minneapolis; recognises that George Floyd is tragically another name on the long list of unarmed Black men that have died in police custody in the United States of America (USA); notes that state-sanctioned racism is not solely an issue in the USA but also one that we experience here in the UK; acknowledges that Black people suffer disproportionately from police use of force, are more likely to receive harsher sentences than their white counterparts, and are over-represented in the prison population; is alarmed that between 1995 and 2015, regardless of the circumstances, no police office was prosecuted over the death of a Black person in custody; believes that Black Lives Matter; supports the Black Lives Matter campaign; calls on the UK Government to challenge institutional racism and address the racial disparities in our criminal justice system.”