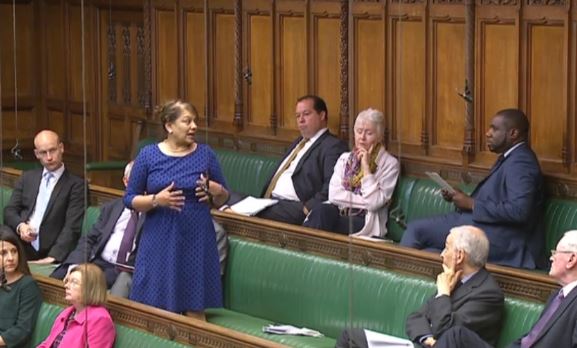 I have been contacted by many of my constituents opposed to the provisions to privatise the Land Registry. I first raised this in the House on 27 May 2016. The Backbench committee agreed to a debate which was held on Thursday 30 March 2016 led by David Lammy MP.

Valerie Vaz MP: I congratulate my right hon. Friend on securing the debate. As a solicitor, I have often had to use the Land Registry. He is making the economic case for non-privatisation. Does he agree that the Land Registry is entirely self-funding? In fact, it has returned £126 million to the Treasury.

David Lammy MP: I am grateful to my hon. Friend for her intervention. I will repeat that point later.

The Government appear to have got the message that keeping the Land Registry in public ownership has many safeguards and that there may not be the support in the House with a majority of just 12 to push this through Parliament. This sale is unnecessary and there will be a higher cost to the public purse.