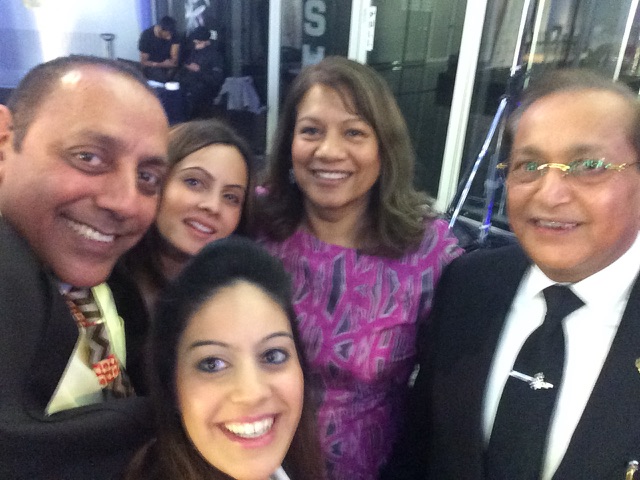 On Thursday 9 October 2014, Valerie spoke about creating and seizing opportunities at the Women Empowered Event. Valerie’s article for the event’ brochure is set out below:
For many, British politics is represented by the weekly duel between the Prime Minister, David Cameron and the Leader of the Opposition, Ed Miliband at Prime Ministers Questions. But there is much more to politics than this weekly exchange. As a Member of Parliament I have found there are many way to effect change.
One example is the use of 10 Minute Rule Bills. These are opportunities for backbench MPs to introduce legislation to Parliament. They are used as a means to make a statement to the Government of the need to change the law. In 2010 I presented the Epilepsy and Related Conditions (Education and Health Services) Bill, and in 2011, the Adoption (Leave, pay and Allowance Arrangements) Bill.
When the Government announced similar legislation I seized my opportunity. Having met with Ministers, I managed to persuade the Government to include elements from my 10 Minute Rule Bills into the Children’s and Families Act 2014.
The clauses from my 10 Minute Rule Bills that became law included provisions to equalise leave, pay and allowance arrangements for adoptive parents with those whose children are born to them. Also included was a local authority requirement to secure for a child an educational, health and care plans.
At the time of my election to Parliament in 2010, 22% of MPs were women, compared to 51% of the population. For various reasons women are not given the same opportunities as men. Whether this is because of the ‘Old Boy’s Network’ or a bias against women in the work place.
So in Parliament I have continued to raise the representation of women. One of the issues, is the number of women on company boards. In the top 100 FTSE companies, there are only five who are led by women. At the start of 2014 there were two companies who had male-only boards. Both these companies have now appointed a female member to their boards. But across all FTSE 100 companies, women make up only 20.7% of directors on the boards.
In the UK only 13% of employees in Science, Technology, Engineering and Maths (STEM) jobs are women. Amazingly, in the Royal Society of Chemistry’s 170 year history, Professor Lesley Yellowlees was the first woman appointed as President in 2012.
At an event I hosted in the House, a 42-strong group from academia, the private sector, learned societies and NGOs, came up with a series of action points in education, employment and including up to date statistics on how to encourage women in science. But the action points could apply across all disciplines. People should be able to have career breaks and be welcomed back at the same level in their career as when they left. Perhaps women returners should be provided with grants to return. It is clear that there needs to be a change of rhetoric around part-time and flexible working across all disciplines and this should be seen as a benefit not a burden. We need a change in the national culture, especially around men and childcare which is improving.
As a Member of Parliament it is important to create and seize opportunities. It was a great privilege to be elected to serve as an MP in 2010, especially as there had never been an Asian women elected before. With all these issues it is important to be persistent. Change will happen, but in my view it is not happening fast enough.