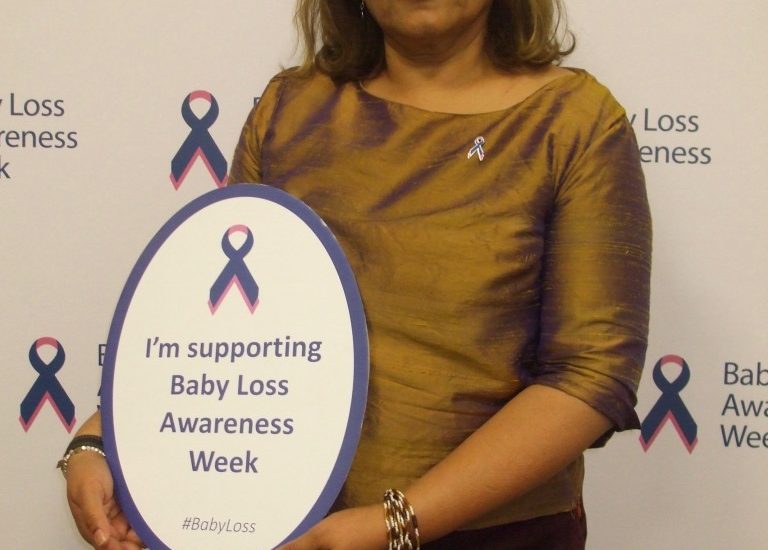 This week I support Baby Loss Awareness Week, which takes place 9-15 October 2017, to raise awareness about the issues surrounding pregnancy and baby loss in the UK, and to call for better bereavement care.

15 babies die every day in the UK either before, during or shortly after birth. Baby loss is a traumatic event that can have long-term effects on parents, and their families and friends. It is vital to offer bereavement care and support to anyone who has lost a child or pregnancy.

The UK offers some of the best neonatal care in the world, along with some exemplary psychological and bereavement support services. However, the care offered to parents in hospital is worryingly inconsistent.

According to Sands Charity, currently fewer than half (46%) of maternity units in the UK provide mandatory bereavement care training, while 1 in 3 Health Trusts and Boards have no dedicated bereavement rooms in each maternity unit they cover. And in neonatal units, 41% of services have no access to a trained mental health worker.

The Labour Party have pledged action to significantly reduce infant deaths and to ensure all families who lose a baby receive appropriate bereavement support.

The Week finishes on 15 October with the global ‘Wave of Light’. I invite you to join this event by lighting a candle at 7pm local time and leave it burning for at least 1 hour to remember all babies that have died too soon. This can be done individually or in a group, at home or in a communal space.