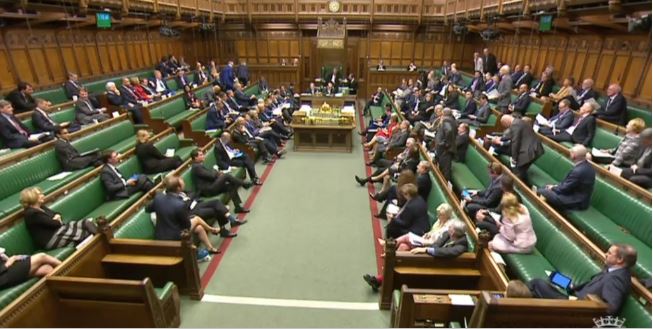 I voted to support the Ten Minute Rule Bill on the decriminalisation of abortion in England and Wales, proposed by Diana Johnson MP, on Monday 13 March 2017. The Bill passed Ayes: 172 Noes: 142.

This Bill does not intend to make it easier to access abortion after 24 weeks, or allow doctors to carry out abortions on the grounds of gender. Diana Johnson MP has been clear that decriminalisation will not mean deregulation.

In England and Wales, abortion remains a criminal act under Sections 58-59 of the Offences Against the Persons Act 1861, and other legislation. The law states that any woman who procures her own miscarriage could be punished by up to life imprisonment – the harshest criminal penalty of any country in Europe.

This Bill proposes that only properly-trained health professionals, operating to high standards of clinical safety, would be legally able to carry out abortions. Their conduct should be underpinned by a robust code set by their professional bodies, and any cases of malpractice, as now, would be dealt with by these bodies.

Canada and some parts of Australia have decriminalised, and there is no evidence that this has led to a rise in late-term abortions. The same is the case in the United States ever since a Supreme Court judgement in 1973.