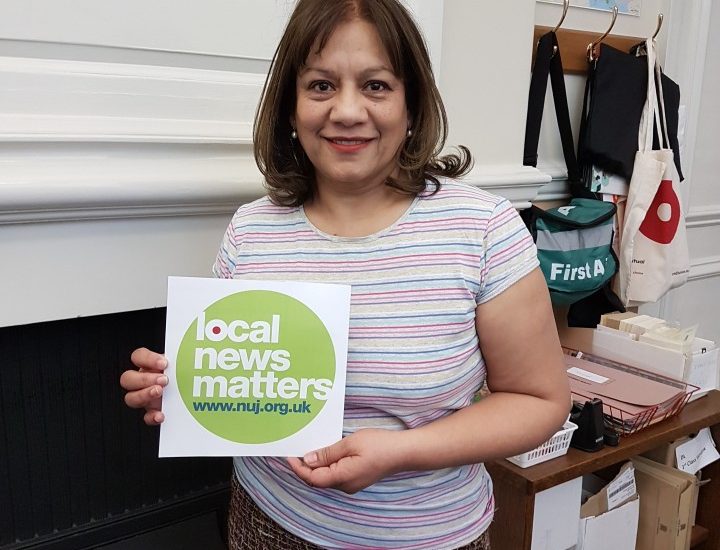 I support the National Union of Journalists’ Local News Matters campaign calling for investment in quality local journalism. Local newspapers are champions of democracy and a vital part of the community. They also inspire young people to be the journalists of the future.

A study by Press Gazette has shown that over 300 local newspaper titles have closed over the past decade. Thousands of editorial roles have been lost, together with widespread reduction to the staffing levels associated with front­line reporters based in the community, picture desk editors and photographers.

I write a column for the local Walsall Advertiser and use the local papers the Express and Star, Great Barr Observer, Walsall Chronicle to keep constituents informed about activities in Parliament and in Walsall South.

The impact of moving the production of local newspapers out of localities they serve will have serious damage to the quality of news coverage. The week long campaign is urging government, devolved bodies and local authorities to take active steps to support sustainable investment in professional local and regional news provision online, in newspapers and on radio and television.

I support the Local News Matters campaign and the National Union of Journalists’ call for the UK government to launch a public inquiry to examine the local media crisis. We need thriving local newspapers to survive in a thriving democracy.