HomeNewsValerie supports the campaign to protect shop workers from violence, threats and abuse

Valerie supports the campaign to protect shop workers from violence, threats and abuse 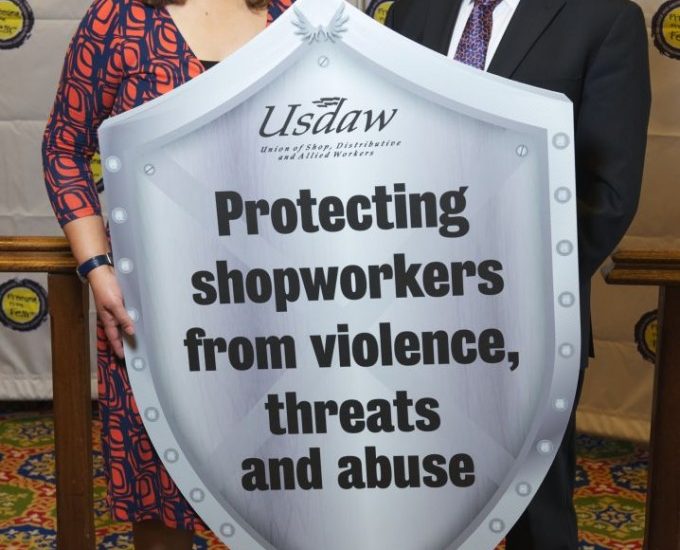 Valerie has joined with shop workers as part of the Freedom From Fear Campaign, which seeks to prevent violence, threats and abuse that is directed at retail staff. Valerie has pledge to support a protection of workers bill that would introduce a specific offence of assaulting a worker serving the public.
Valerie said:
“I support the Freedom From Fear Campaign for stiffer sentences and I’ve been disappointed to see the Coalition Government, on five occasions, combine to block this measure.”
“Making the assault of a worker serving the public an offence in its own right would simplify sentencing. Under existing guidelines, assaulting a worker is an aggravating factor, but there are concerns this is not being applied when decisions are made about prosecutions and sentencing.”
“I will continue to campaign for a change in the law to ensure that proper punishments are given out. We must give a clear message that assaulting workers who are serving the public is totally unacceptable.”
More information about the Freedom From Fear Campaign can be found here.