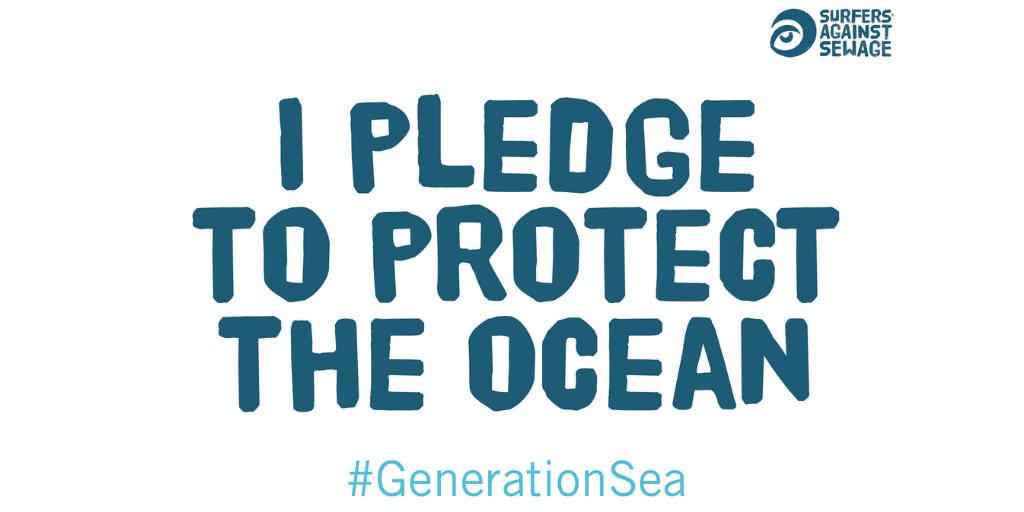 I tweeted to pledge my support for the Surfers Against Sewage campaign #GenerationSea to raise awareness and reduce the impact of plastic pollution and climate change on our oceans.

Surfers Against Sewage was founded by Cornish surfers in response to the presence of raw sewage in seawater in parts of the UK. It has more recently shifted its focus to tackling plastic pollution.

The #GenerationSea campaign aims to build a movement of people to save and secure the future of our oceans and beaches.

Surfers Against Sewage says that throwaway plastic pollution is our new sewage, with 12 million tonnes of marine litter and plastic entering the oceans every year.

The organisation is working to solve the problem through two key areas:

The Surfers Against Sewage chart below shows the most common unbranded forms of plastic pollution. 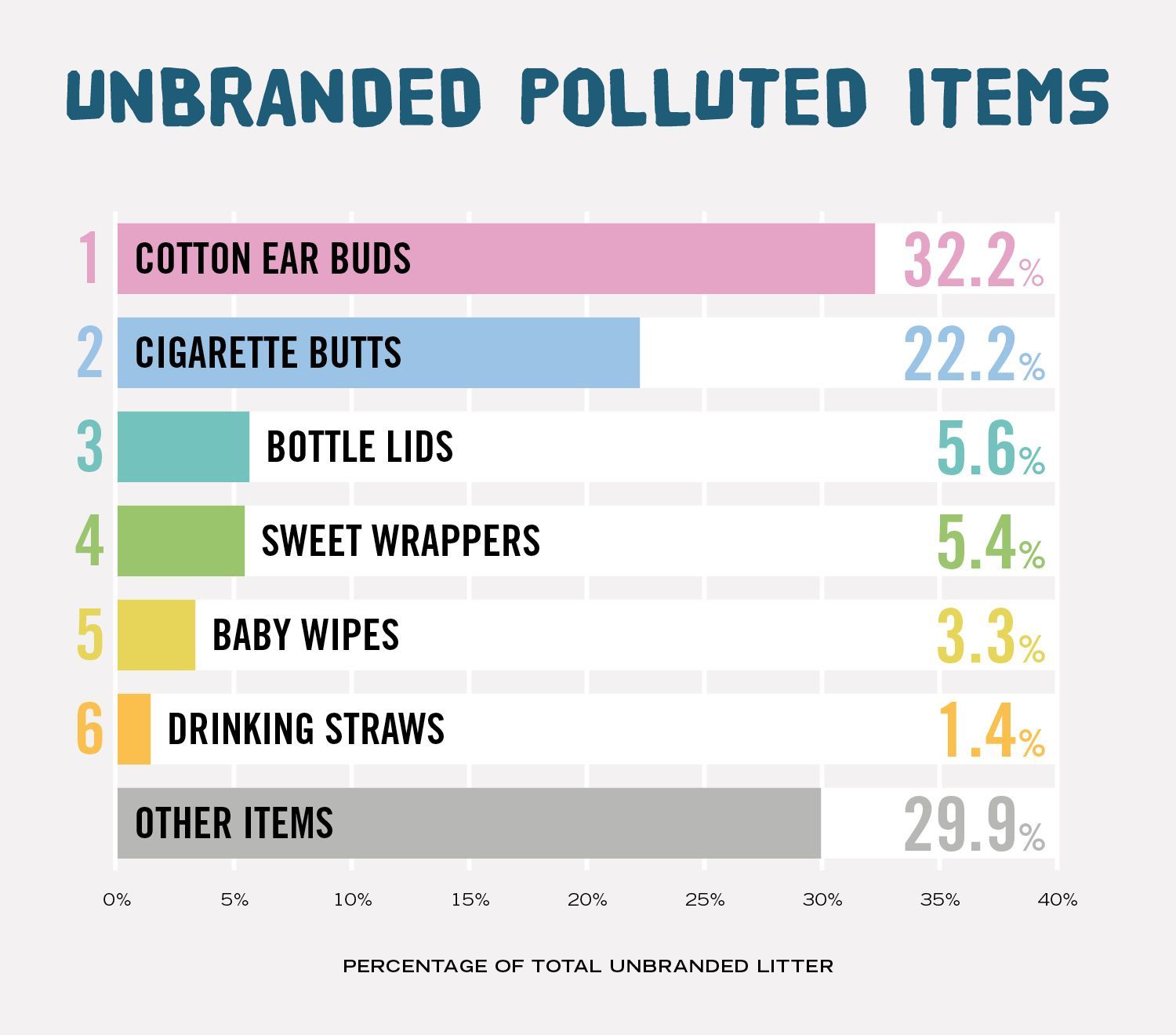 You can find out more about Surfers Against Sewage and the #GenerationSea campaign here. [https://www.sas.org.uk/]