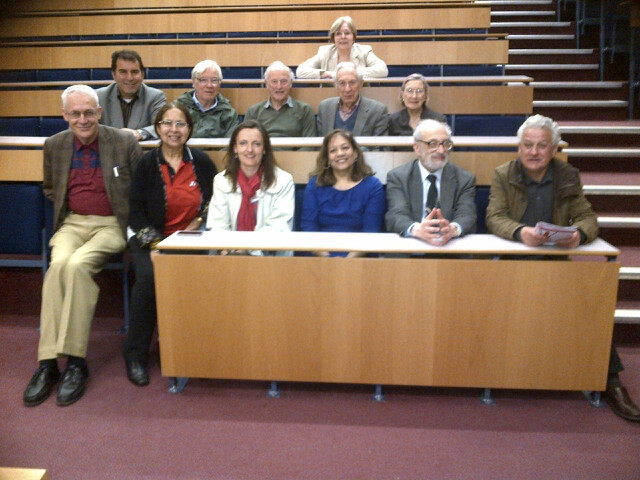 On Tuesday 28 May 2013, Valerie was invityed by the Institute of Physics Club at the University of Kent.

Valerie said :
“I don’t have to tell you how important science is both to the understanding of our world and to make our lives better:
The UK is a global scientific superpower: The UK is responsible for 14% of the top medicines second only to the US. We have developed the technology which is found in 95% of the worlds mobile phones; the UK higher education sector is a major source of earnings : worth £60 billion in jobs exports, innovation and added value.

Hopefully the Government will have listened to the 54 leading scientists who called for among other things investment of at least 0.8% GDP the G8 average; and 54 scientists cant be wrong. We need sustained investment to keep up the rate of 90 Nobel Prizes. And to make sure we bring back the lost talent of women in science.

“We have to be careful that cuts in public spending do not take away the confidence that people have to invest in innovation in this country.
We need to keep the pressure up and science firmly fixed centre stage if we are to continue to progress as a society and punch above our weight as we do now, as a country:”