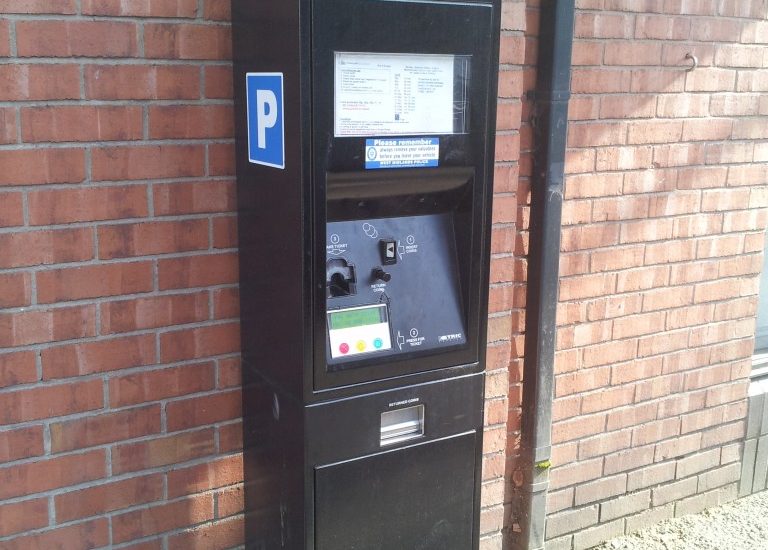 Figures obtained from a request under the Freedom of Information Act by Valerie reveal that Walsall Borough Council’s income from parking charges across the Borough exceeded £1.1 million in the year to November 2011.
Valerie said:
“I was surprised to learn that Walsall MBC’s income from parking charges across the borough in the year to November 2011 was £1,185,395. The breakdown of the figures showed that £611,269 was income from Penalty Charge Notices and £566,486 was raised from the sale of parking tickets.”
“This news follows the revelation in the Express and Star on Friday 16th December 2011 that 9,800 Penalty Charge Notices were issued between April and September 2011 for on-street parking offences. During the same period in 2010, 2,500 fewer Penalty Charge Notices were issued.”
“I have asked businesses on Ablewell Street to complete a survey about how the charges have affected them. The responses show that in the months following the introduction of parking charges on Monday 7th March 2011, takings fell by as much as 30% relative to the same months in 2010. One business has seen a drop in turnover of more than £24,000 relative to the previous year since the charges were introduced. All of the businesses say that fewer customers are coming through the door because of the charges.”
“Parking charges in Walsall are hitting local businesses hard and trade is being lost to out of town shops and Birmingham. The charges are jeopardising jobs and growth across Walsall.”
“It is clear that the parking regime in Walsall is out of control. It is difficult to see how a well run scheme that is operated in the interests of local residents and local business could generate more revenue from fines that it does from the sale of tickets.”
“The Government’s High Street Advisor, Mary Portas has cited parking charges as one of the key factors in the decline of Britain’s High Streets.”

“Beyond the immediate impact on businesses, the charges are having a negative impact on the town centre. Constituents have told me of cases where they have seen enforcement officers standing over cars waiting to issue a Penalty Charge Notice the instant the ticket in the windscreen expires. This draconian enforcement regime creates an unpleasant atmosphere in the town centre and constant patrols send out the clear message that the Council does not trust its citizens.”
“I call on Walsall Borough Council to introduce a 30 minute parking amnesty on Town Centre Streets and to launch an urgent review of all other parking charges and enforcement in the town.”