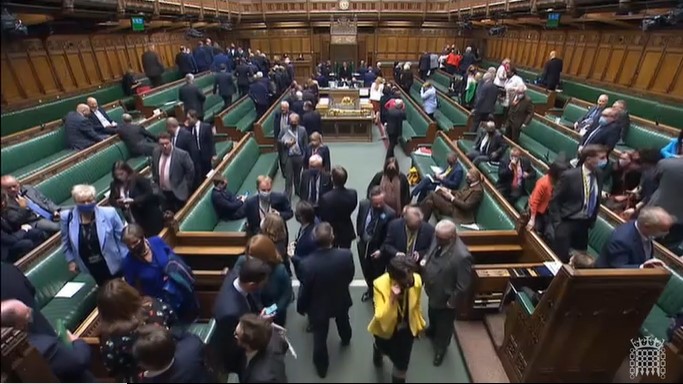 The House debated the Finance Bill which passed its Second Reading on 16 November 2021. The Bill proposes tax cuts for bankers whilst working people and households face tax hikes.

I voted in favour of HM Opposition amendments to the Bill. The first amendment would delete Clause 6 of the Finance Bill which would reduce the rate of the banking surcharge and the level of the surcharge allowance. The amendment was defeated by the Noes: Ayes – 238 Noes – 310

I voted not to give a Second Reading to the Bill. It is not fair that we are seeing the biggest tax rise in peacetime amid rising inflation and costs of living, affecting millions of people across the country. Research from the Resolution Foundation suggests that real wages are set to fall again next year, while the medium-term outlook for real wage growth at the end of the forecast period is just 1.5% ,almost half of what it was in 2010.

It has now been referred for consideration by a Committee of the Whole House, which will meet on Wednesday 1 December 2021 to consider certain Clauses, and a Public Bill Committee which will consider the remaining Clauses of the Bill and is due to report by Thursday 13 January 2022.