HomeNewsValerie votes on the Environment Bill

Valerie votes on the Environment Bill 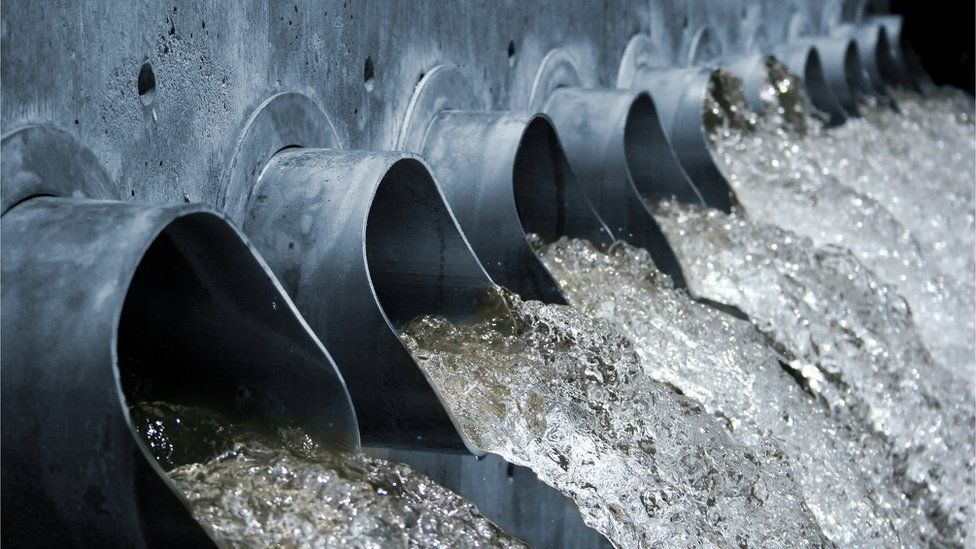 The Environment Bill returned to the Commons on Wednesday 20 October 2021. It is concerning the Bill is not bold enough to match the scale of the climate and ecological crisis we are facing. The Bill allowed water companies to dump raw sewage into our rivers and seas. I voted for an amendment to stop sewage in our rivers. The amendment was rejected: Ayes: 268 and Noes: 204.

The Government later made a U-turn on this. The Secretary of State for Environment, Food and Rural Affairs George Eustice announced on Tuesday 26 October that the government will commit a legal duty on water companies: “Following a debate in the House of Commons last week during the final stages of the Environment Bill, today we are announcing that we will put that commitment [to mandate reduction in overflows] on a statutory footing with a new clause”.

In addition to the amendment on sewage, we voted on a further 7 amendments which included making improvements to air quality, maintaining the independence of the Office for Environmental Protection in carrying out its functions, protecting pollinators on pesticides, and on the Habitats Regulation.