HomeNewsValerie votes on the Health and Social Care Levy

Valerie votes on the Health and Social Care Levy 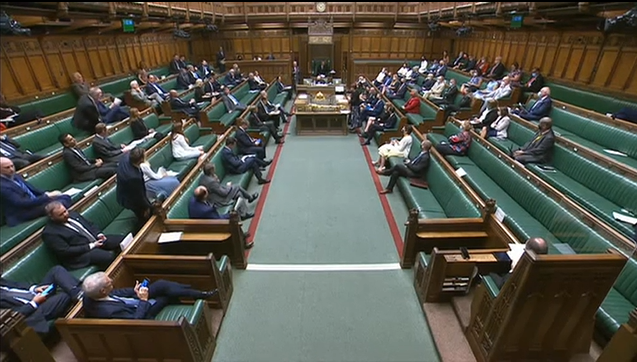 The Prime Minister gave a statement to the House of Commons on Tuesday 7 September 2021 and stated that “the Secretary of State for Health and Social Care will be bringing forward a White Paper on [social care] integration later this year.” MPs were then asked to vote on these tax proposals at a days notice, without the Government setting out its plans for social care in full. In addition, the Health and Social Care Levy was tabled as a Ways and Means resolution, which significantly limited Parliament’s ability to amend the motion.

I then voted against the Health and Social Care Levy as in my view it is an economically damaging, unfair tax on jobs which will fail to fix social care. This is the biggest rise in taxes on families for over 50 years. Under this plan, many people will still have to sell their homes to afford the cost of care. For example, someone with £186k in assets including their home facing large costs because they have to go into care, would have to pay £86k in care costs.

This tax rise also breaks a key pledge that the Prime Minister made to voters at the last election. It is a tax rise on young people, supermarket workers, nurses and businesses just starting to get back on their feet. To end the crisis in social care and bring down NHS waiting lists, those with the broadest shoulders need to pay more. Instead, the Government are placing the financial burden on hard-pressed working people and businesses struggling to get by.