HomeNewsValerie votes to remove Clause 119 from the Care Bill

Valerie votes to remove Clause 119 from the Care Bill 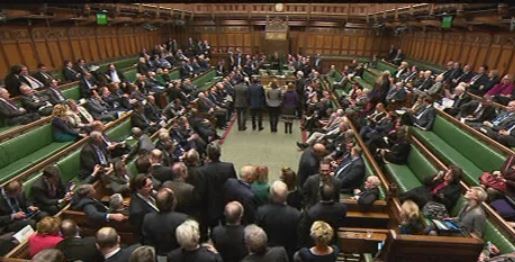 On 11 March 2014 Valerie voted for the amendment tabled by Shadow Secretary of State for Health Andy Burnham to remove Clause 119 from the Care Bill. Unfortunately this amendment was defeated by the Coalition Government 297 to 239.

“I have always been opposed to giving the Secretary of State for Health the power to shut down any hospital. The Secretary of State wants to reconfigure but he does not want a national debate. He gives himself extra powers if he does not like what the courts and local people say. I will continue to oppose Clause 119. Many constituents wrote to me so I know there is concern about this clause. The next stage is the House of Lords.”