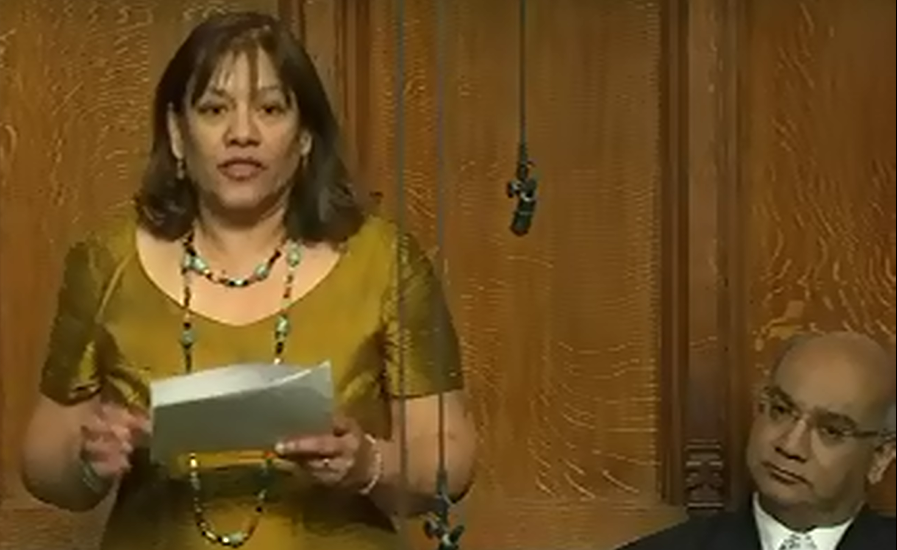 Valerie has welcomed the announcement by Walsall MBC that on-street parking charges are to be ended on Ablewell Street and 5 other town centre streets. The move follows an 18 month long campaign by Valerie and local traders to have the charges removed.

“I am very pleased that after 18 months of campaigning, parking charges on Ablewell Street and 5 other town centre streets are to be ended. I have met with traders on a number of occasions, made representations on their behalf to Walsall MBC, presented a 700 name petition to Parliament and raised this in an pre rececess adjournment debate on the 24 May 2011. The charges hit small businesses hard, wiping out much of the passing trade they rely on.”

“I am disappointed however that the charges are not being ended across the whole town centre and that the number of empty retail premises is continuing to increase. On Lichfield Street Arbor Lights is currently closed. There is a continuous row of empty premises along a significant length of the street. There is also a Doctors’ Surgery on Lichfield Street, and I have already been consulted by a constituent who received a parking ticket after an appointment overran. This raises questions about the criteria used by the Council in deciding which streets to remove the charges from.”

“The removal of the parking charges shows that persistent campaigning can lead to the right result. It is a shame that small businesses on Ablewell Street have had to endure 18 months of reduced trade. The Council must now review the charges on other town centre streets and review and publish a wider strategy to regenerate the town centre so that it can compete with out of town shopping centres.”