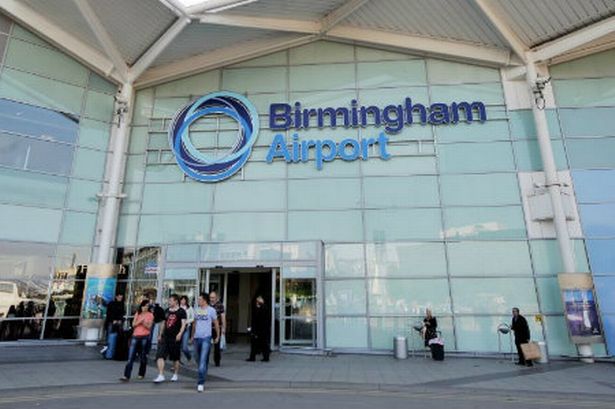 Valerie Vaz MP met John Morris, Public Affairs Director for Birmingham Airport, at the House of Commons to discuss the proposed plans for Airport expansion.
Valerie said:
“I wanted to hear about the proposed plans for the expansion of Birmingham Airport. A runway extension would see 27 million more passengers put through Birmingham, taking it up to 36 million by 2030. This would mean that one third of the UK population will be within an hour of the check in desk, making it the most accessible airport in the UK.”
“If the second runway went ahead,with HS2, this would see 70 million passengers using Birmingham Airport each year, bringing 32,000 people out of night flight noise, creating over 250,000 new jobs and providing a real boost to the West Midlands economy. It is vital that Birmingham is on the Airports Commission’s shortlist.”
Additional information:
Link to official Birmingham Airport plans for additional capacity:
http://www.balancedaviationdebate.com/pdf/Birmingham-Airport-public-hr.pdf
Link to Government Airports Commission website:
https://www.gov.uk/government/organisations/airports-commission