HomeNewsValerie asks a question in the Statement on Litvinenko Inquiry

Valerie asks a question in the Statement on Litvinenko Inquiry 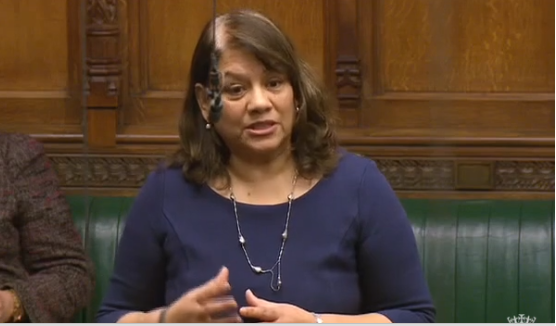 On Thursday 21 January 2016 I asked the House to pay tribute to the British scientists who helped uncover the truth about the murder of Alexander Litvinenko.

Valerie Vaz (Walsall South) (Lab): The House should pay tribute to the great British scientists without whose dedication and expertise it is widely accepted we would not have come to the truth. Will the Home Secretary join me in thanking them?

Mrs May: I thank the hon. Lady for giving me the opportunity to do just that. The work of the Atomic Weapons Establishment played an important part. The scientists who helped to investigate and get to the truth of the matter did a very important job.