HomeNewsVigil at the Crossing at St Paul’s

Vigil at the Crossing at St Paul’s 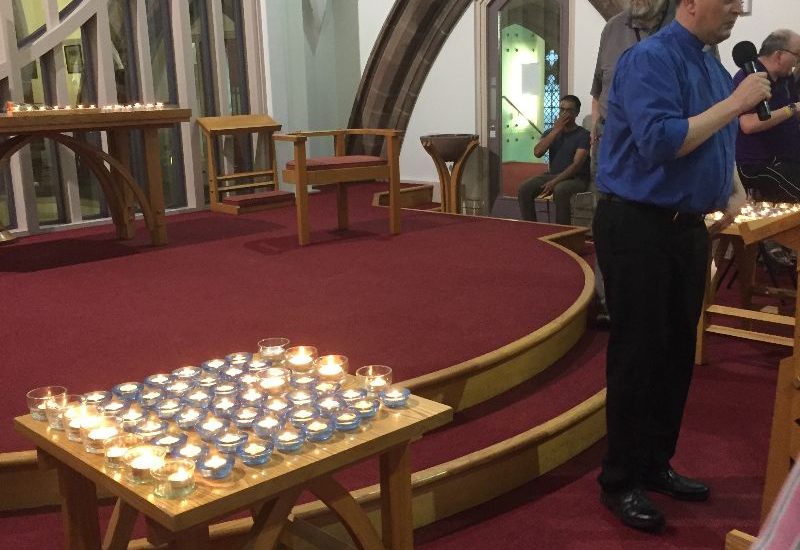 Reverend Mark Kinder organised and led a vigil at the Crossing at St Paul’s on Tuesday 23 May 2017 to remember those who were killed in Manchester. Everyone who attended was invited to speak. I spoke about how the victims of this tragic event, along with the victims of the 7/7 bombings and the attack in Parliament earlier this year, will never be forgotten.

I mentioned that Walsall will always be a diverse and welcoming place, and in the past has stood up to the EDL. There were many people there who actively take part in multi-faith events. We held a 2 minutes silence and afterwards I lit a candle in memory of those who have lost their lives. Walsall stands with Manchester.