HomeUncategorizedArboretum Save our Green Belt Petition Observations from Minister.

Arboretum Save our Green Belt Petition Observations from Minister.

I presented a petition on behalf of my constituents. The words of the petition were as follows:

That the petitioners of the UK  Declares that the Black Country Plan will build 5000 homes on the Walsall Green Belt; further that 592 of these homes will be built alongside the Walsall Arboretum, the only area of the park with open field and animal grazing views; further that the development will destroy the Green Belt, wildlife corridors and increase flooding; further that protected species of badgers and bats’ habitats will be destroyed; and further that the red deer, barn owl, tawny owl, buzzards and parakeets will be lost to the area as they try to navigate around noise and light pollution. The petitioners therefore request that the House of Commons urge the Government to take into account the concerns of the petitioners and cancel plans to build houses on the Walsall Green Belt.

This is the response from the Minister:

Observations by the Minister of State for Housing and Planning, the Rt Hon Christopher Pincher MP:
The Department cannot comment on local planning matters, due to the Secretary of State’s quasi-judicial role in the planning system. While the Government sets national planning policy for England through the National Planning Policy Framework, local authorities are responsible for local planning matters. The development plan for the area outlines how land should be used, the type and location of future development, and the presence of necessary restraints such as Green Belt. Local plans and strategies are created in consultation with the local community and submitted for rigorous independent examination by a planning inspector, who acts on behalf of the Secretary of State to make sure it is sound and accords with national planning policy.

Local authorities act independently of central Government. Government Ministers have no remit to intervene in the day-to-day affairs of local authorities, except where specific provision has been made in an Act of Parliament. Democratically elected local authorities are accountable for their actions to their electorate and must act within their statutory powers. Therefore, we cannot comment on the handling by Walsall MBC or any other planning authority of any draft plan policy or strategy aspect in the Black Country Plan.

The emerging Black Country Plan has been subject to consultation; most recently from August to October this year and I understand that it is scheduled for pre-submission (Regulation 19) consultation in August 2022. At that time, the public will be able to respond to Walsall MBC directly and make their concerns known.

Councils can only adopt a plan that is sound – it should be consistent with national policy, be supported by evidence and take the views of local people into account. Each plan is subject to a public examination in front of an independent Inspector, who plays an important role in examining plans impartially to ensure that they are legally compliant and sound.

This Government is committed to protecting and enhancing the Green Belt, in line with our manifesto. Our strong protections for the Green Belt remain firmly in place. The National Planning Framework states that a Green Belt boundary may be altered only in exceptional circumstances through the local plan process. A local authority should consider releasing land from Green Belt only if it can fully evidence that it has explored all other reasonable options for meeting its development needs.  The authority should be able to show that it has been using brownfield land as much as possible, optimising the density of development, and discussing with neighbouring authorities whether they could accommodate some of the development required.

This Government is also committed to planning reforms which are intended to not only deliver the housing that we very much need but also to provide better protection for our environment. The Environment Act’s new requirements for biodiversity net gain will begin commencement from 2023, meaning most types of new development will deliver improvements of 10 per cent or more for biodiversity. We are working in accordance with the principles in the Environment Act 2021 to ensure that development results in environmental improvement rather than merely preventing harm. Existing areas designated for environmental protections will continue to be upheld. 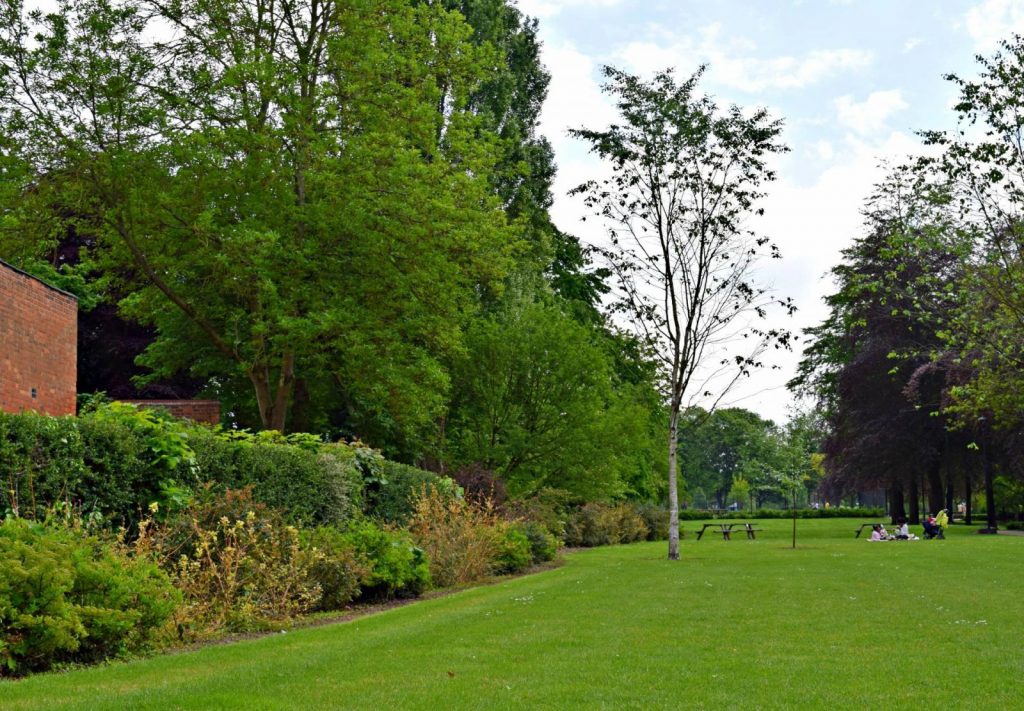