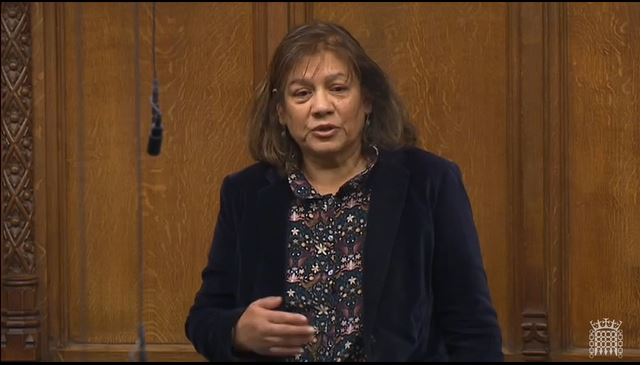 My question to the Lord Chancellor was:  “It is the Justice Secretary who is contradictory, is it not? All the convention did was to be enacted in the Human Rights Act, so he cannot say he is keeping the convention and taking away the Human Rights Act. We are talking about evidence, not opinion. Will he publish a list of cases where British judges have not applied British law and have been hamstrung by European Law?”

The Human Rights Act is an important piece of legislation to protect our rights and I will oppose any watering down or removal of Human Rights Legislation.