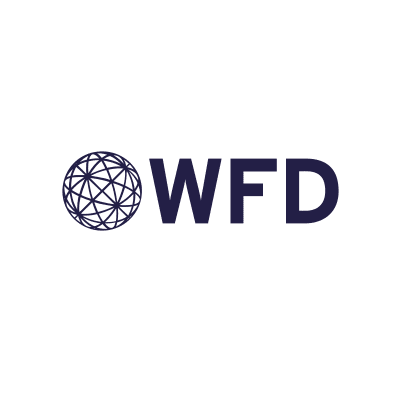 On 25 May 2022 I was appointed by letter as a Governor of the Westminster Foundation for Democracy by the Foreign, Commonwealth and Development Office, and on Wednesday 6 and Thursday 7 July 2022 I received my induction. As a Governor I scrutinise the strategy, management and performance of WFD and how well it fulfils its mission.

WFD is a public body sponsored by the FCDO which exists to promote democracy around the world. WFD works with parliaments, parties, electoral bodies and civil society in countries in Europe, Asia, the Middle East and North Africa, and Sub-Saharan Africa. It aims to support the development of pluralistic, democratic electoral processes, and to strengthen inclusivity and accountability in democracies.

Examples of recent work by WFD include supporting Ukraine’s independent budget committee and the implementation of post-legislative scrutiny; offering advice for Pakistan’s Standing Committee on Climate Change; and through the WFD Labour Party Programme, supporting the Women’s Academy for Africa to identify and empower female candidates.

In March 2022 I spoke about the importance of the work carried out by WFD in recent years at a debate in Parliament, and called for a secure funding settlement. My speech is available here: https://www.valerievazmp.co.uk/westminster-foundation-for-democracy-funding-debate/. At the end of the debate the Minister confirmed a 25% in funding for WFD to £6.5 million per annum over the next three years.

Last week I was interviewed by The House magazine about WFD in its 30th anniversary year, which can be read at: https://www.politicshome.com/thehouse/article/westminster-foundation-for-democracy-maria-miller-christine-jardine-valerie-vaz

I look forward to joining the Board of WFD at a critical moment for the safeguarding of democracy worldwide.