Thank you for visiting my website. You will find information about my work and activities as the Member of Parliament on behalf of the people of Walsall South. You can contact me directly through the website and find details about my office and how to meet me at surgeries. If you have any problem or issue you think I may be able to help you with, please do get in touch.

Do you live in the constituency? Follow the link below to check that Valerie is your MP.

Keep updated with the latest eNews.

Keep updated with the latest news locally, media coverage and news from Parliament. 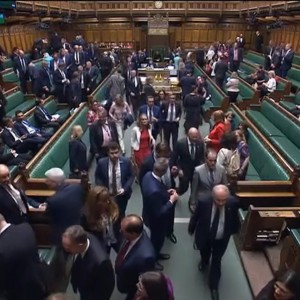 The Higher Education (Freedom of Speech) Bill proposes legislative changes concerning freedom of speech at universities and higher education providers, and in Students' Unions. These include allowing individuals to bring legal proceedings against a provider or Students' Union if they are deemed to be failing to protect freedom of speech or academic freedom, and setting 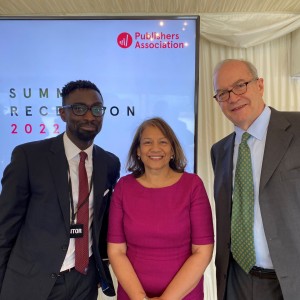 I attended the Publishers Association Summer Reception on Monday 13 June 2022 to celebrate the importance of reading. This year's theme was "A book that made me".

I am pictured with author Jeffrey Boakye and President of the Publishers Association and CEO and Founder of Bloomsbury Publishing Nigel Newton. It was good to meet Jeffrey, whose 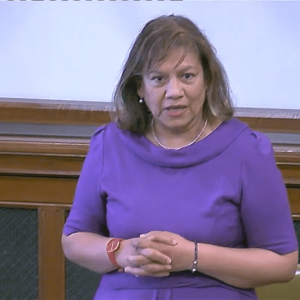 A Planning Application is under consideration by Walsall Council for a "Battery Energy Storage System" next to the Duckery at Chapel Lane on Green Belt . If the Application is granted 28 battery units, each 2.3m tall, would be built on  land  that is agricultural land and has been used to grow Rape Seed. This is in 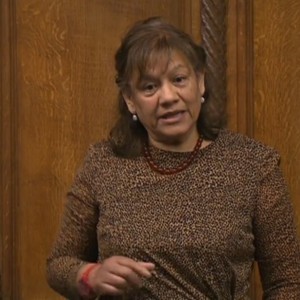 HM Opposition Day on Tuesday 7 June 2022 was used to debate Standards in Public Life. The Ministerial Code sets out the standards and conduct expected of Ministers, a combination of ethical principles and procedural guidance. If the code is broken, it is conventional that a Minister should resign.

I asked the Minister: "Will he say what 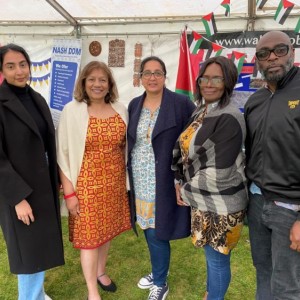 At Palfrey Park there was a celebration of the Cultures of Walsall and a Carnival procession through the streets of Caldmore.

The Circus Raj from Rajesthan led the procession.  There were live bands and numerous stalls. Children had a chance to block print. 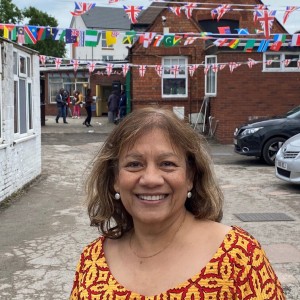 The Jubilee Celebrations continued at the Walsall African Caribbean Centre on Wolverhampton Road which provided a warm welcome with a steel band Steel and Sounds. The most delicious homecooked lunch of fish, mutton, chicken and rice and dumplings was made by the Centre and was enjoyed by everyone. The queue for lunch was long. Children 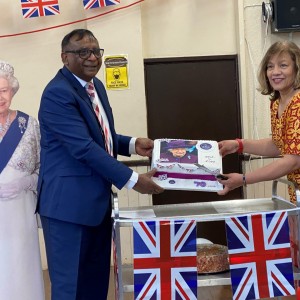 The day started at All Saints Darlaston. Revd Gilbert and the congregation prepared a celebration fit for a Queen. We started with a service of Thanksgiving for the Platinum Jubilee of HM Queen Elizabeth II. Then I cut the cake.  A video was shown of the Queen's life and the hall was full of people 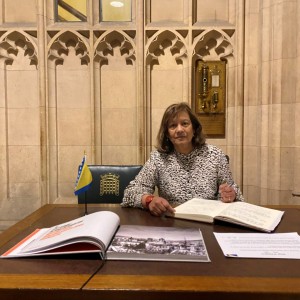